The AI-based system aims to detect signs of lung cancer a year before they can be diagnosed with existing methods. The current methods involve doing CT scans, as well as biopsy or surgery to confirm whether the tumor is malignant. This then means that an expert radiologist needs to examine around 300 images to look for signs of cancer that can be very small.

By using AI, researchers hope to make the process quicker and more efficient, in order to diagnose more patients at an early stage and give them appropriate treatment. During their trials, the program was able to identify 172 of the 177 malignant tumors in CT scans, making it 97% effective in detecting cancers. The five tumors missed were near the center of the chests, which is harder to detect.

However, the AI program still produces too many false positives. The researchers are then working on improving this so that the system can be used in clinics. They are also working on a new system that can make the difference between malignant and non-malignant tissue in order to help both radiologists and patients. 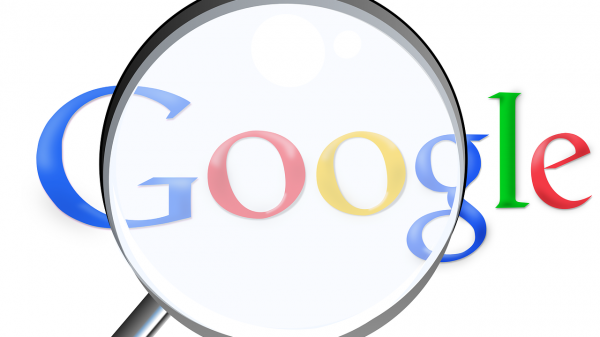