Nestlé has announced the launch of a blockchain platform that will let customers track their food journeys.

The food giant, who make anything from breakfast cereal to bottled water, is working with Open SC to provide customers with this opportunity.

Open SC uses cryptographic capabilities and security applications through the use of libraries and software tools to develop smart cards. It was founded by WWF- Australia and BCG Digital Ventures as a way of bringing accessibility to supply chain data.

Nestlé has been working with IBM food trust since 2017 to test out blockchain within the company. But now, the food brand wants to make blockchain more widely available to its customers by using Open SC. In April, IBM collaborated with  Nestlé to give consumers access to blockchain for the first time through Mousline purée in France.

Head of Operations for Nestlé, Magdi Batato, said: “Open blockchain technology might allow us to share reliable information with consumers in an accessible way.”

The eventual plan for the new tracking system is to monitor palm oil usage in the Americas; however, the pilot is being used to follow milk coming from New Zealand and travelling to the Middle East in a hope to test the scalability of the system.

Ware added the importance of responsibility in international production and consumerism by saying: “We believe it is another important step towards the full disclosure of our supply chains announced by Nestlé in February this year, raising the bar for transparency and responsible production globally.” 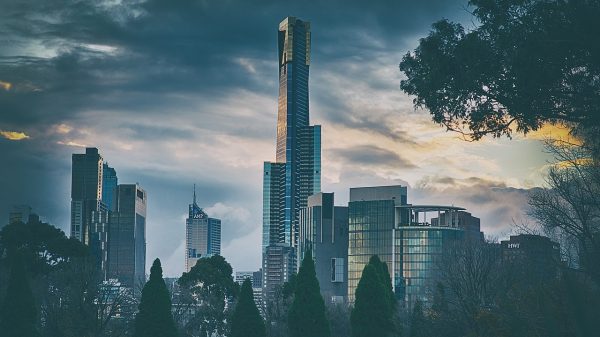 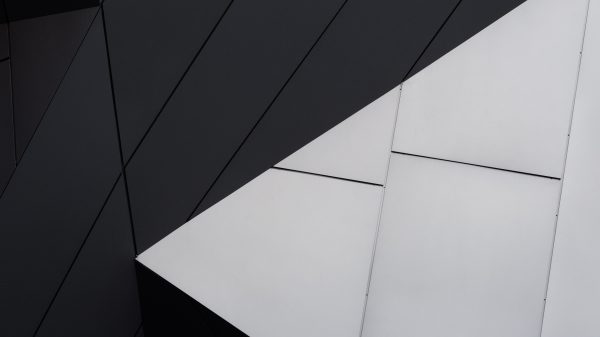 The need for Blockchain Testing 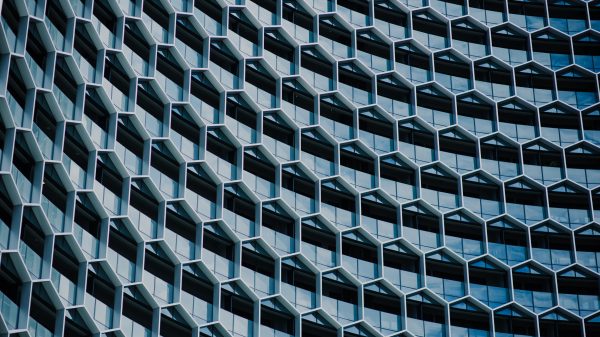