The head of the National Infrastructure Commission, Lord Adonis, has written to the telecoms regulator Ofcom, urging it to take action to stop poor mobile coverage.

According to a recent report, one million homes have poor broadband, with large parts of the UK having no 4G coverage at all.

Ofcom revealed on Friday that calls and text messages could not be sent on four mobile phone networks in 30% of the entire UK landmass.

Lord Adonis wrote in a letter “Ofcom and the government need to put all options on the table to tackle coverage black spots,” according to the BBC.

‘Mobile signal is a must-have’

Lord Adonis said to the BBC: “In an age when access to a mobile signal is regarded as a must-have, it is deplorable that even in areas previously considered to have strong coverage, operators are still delivering such poor services that customers can struggle to make a quick phone call.

“It demonstrates the need for urgent and radical action to tackle this issue immediately, ahead of the new mobile spectrum being auctioned and 5G technology being rolled out.”

Ofcom agreed that mobile coverage should urgently improve and revealed it was setting new rules for operators’ licenses. 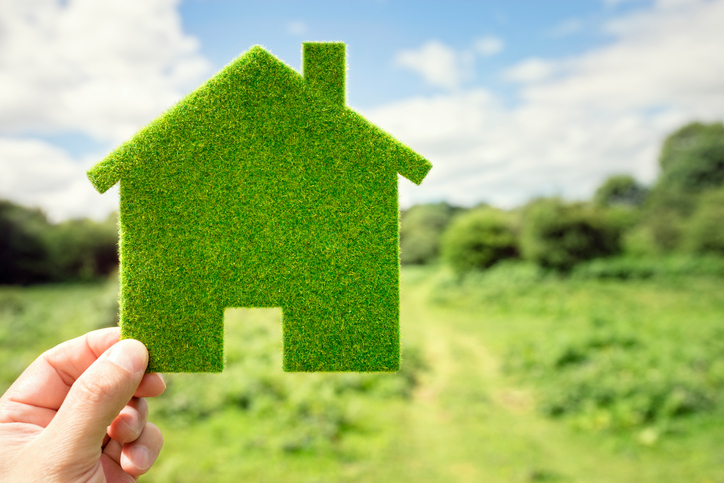 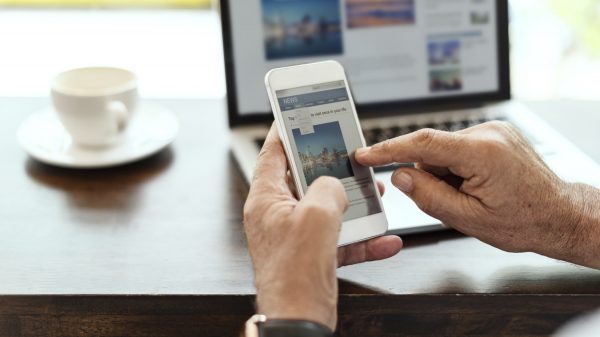 Looking at telecoms software, then and now 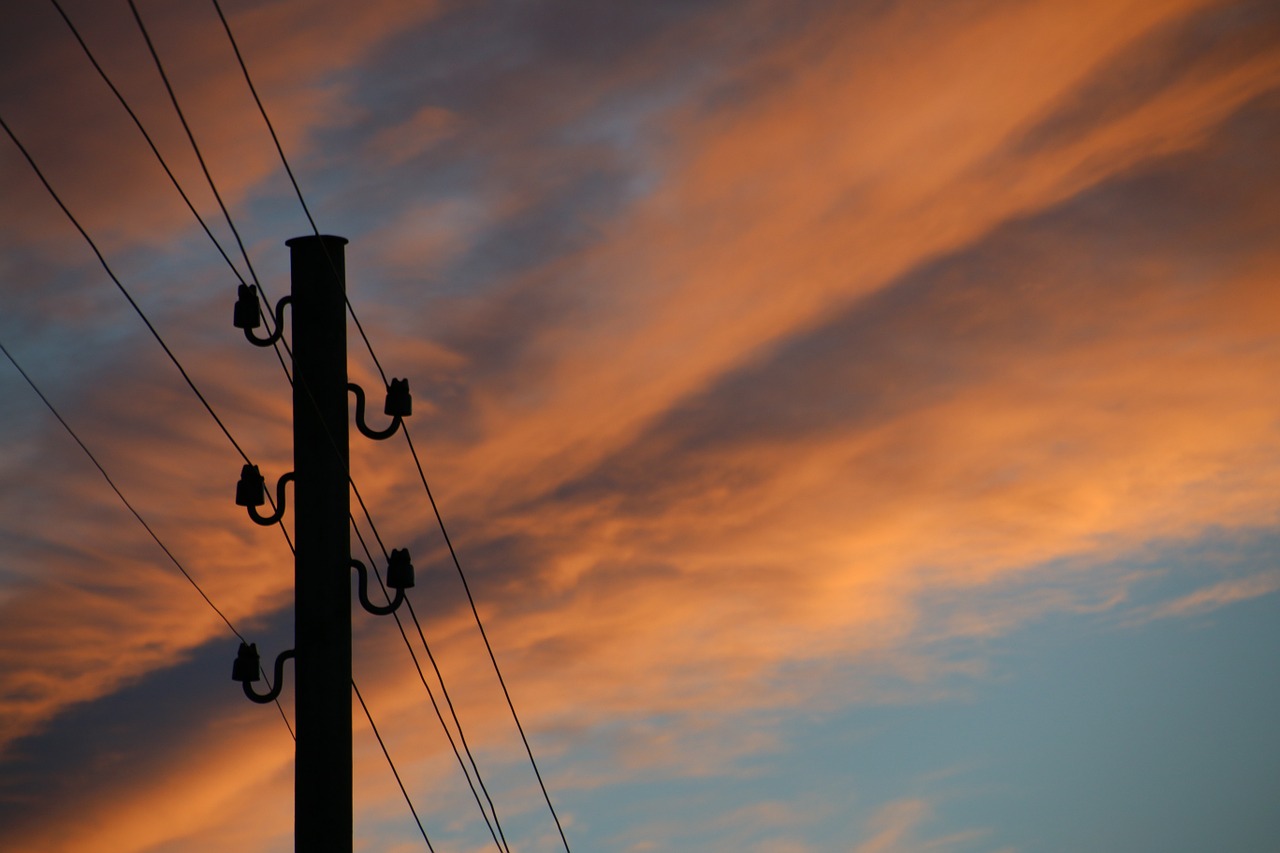