The genealogy site MyHeritage has recently announced the launch of a tool that uses deepfake technology to bring photographs to life.

Indeed, the deepfake tool is called DeepNostalgia and uses artificial intelligence and trained algorithms on pre-recorded videos of living people. DeepNostalgia was developed with technology from Israeli company D-ID and It is intended for nostalgic use by animating the face of beloved ancestors and relatives.

The company stated that it didn’t include speech in order to avoid the creation of ‘deepfake people’ and prevent abuse of the tool.

However, this technology comes out as the UK government is developing legislation on deepfake technology, which would make it illegal to create deepfake videos without consent.

The feedback on this technology is quite controversial as some find it magical, and others, creepy. Many also expressed their concerns about how the tool could be used to spread fake information and used for criminal offenses. 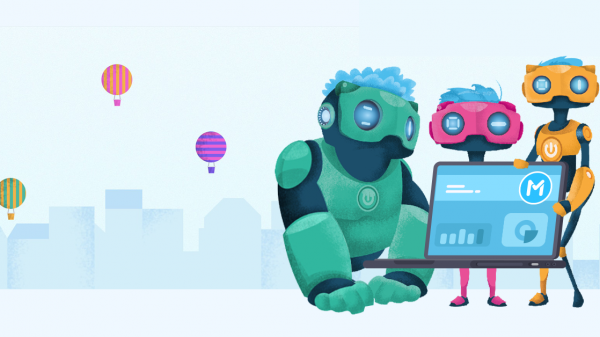 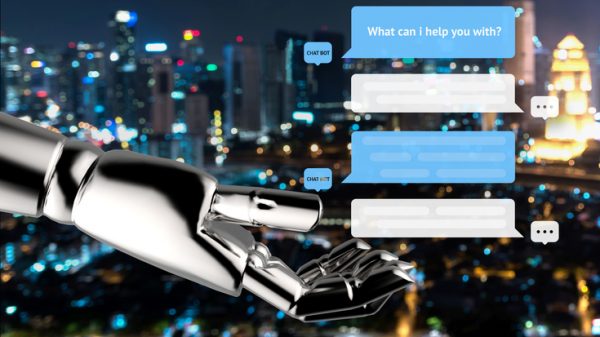 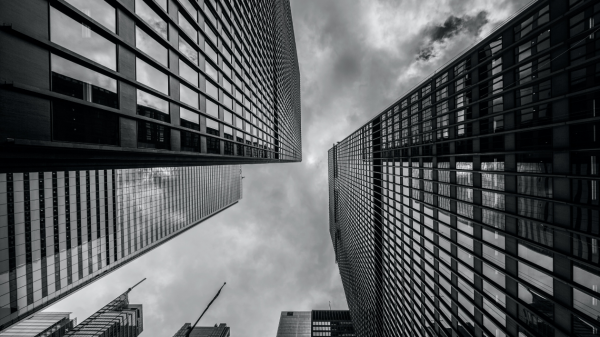 UK companies to work towards more AI and ML implementation