A voting registration site which crashed on the lead up to the EU Referendum vote back in 2016 had reportedly been hacked.

The ‘register to vote’ site crashed back on June 7th, just before the deadline for people to sign up enabling them to vote. The UK government and electoral administrators blamed a surge in demand after a TV debate.

But MPs on the parliamentary Public Administration Committee say a foreign cyber-attack could not be ruled out. The suggestion came in their report at the end of their inquiry into Lessons learned from the EU Referendum.

The report, and published evidence with the report, does not appear to quote anyone saying that the voter registration site had been targeted. The Register to Vote website crashed at about 10.15pm on 7 June 2016, shortly after a televised debate and amid social media campaigns to get people to register to vote ahead of the midnight deadline. Official figures suggest 525,000 people applied to register to vote that day.

Monitoring attacks on the UK

The committee called on the government to set up a new Cyber Security Centre to monitor and contain potential attacks on UK elections and referendums – particularly foreign attempts to influence public opinion and disrupt the democratic process.

“The US and UK understanding of ‘cyber’ is predominantly technical and computer-network based,” said the report.

“Russia and China use a cognitive approach based on understanding of mass psychology and of how to exploit individuals. The implications of this different understanding of cyber-attack, as purely technical or as reaching beyond the digital to influence public opinion, for the interference in elections and referendums are clear,” the report added.
David Cameron, former prime minister, opted to extend the deadline by 48 hours, leading to criticism that he had sought to “skew” the result in favour of the Remain campaign as it was believed most of those who had missed out were younger voters more likely to be pro-EU. 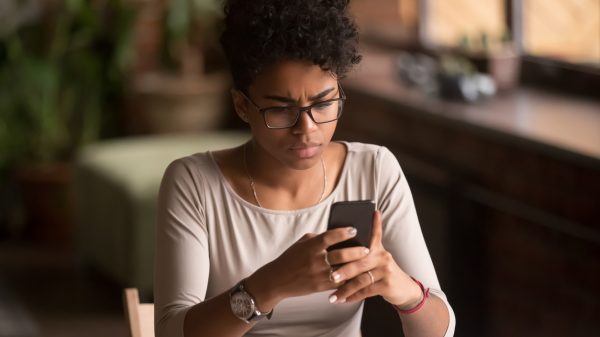 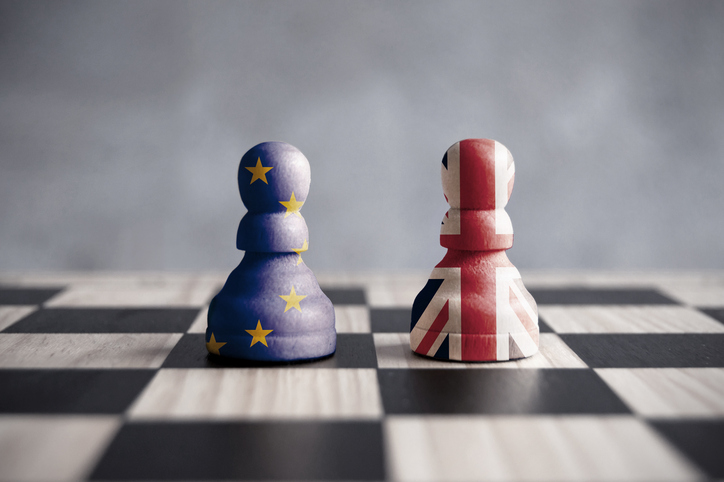