WebAssembly (WASM) has been adopted by all the major web browsers and can run across multiple hardware architectures and is a binary format for virtual machines. Code can be produced from languages such as C/C++ & Go as a compilation target.

Mozilla software engineer, Lin Clark, said in a recent blog post: “WebAssembly is an assembly language for a conceptual machine, not a physical one. This is why it can be run across a variety of different machine architectures.

“Code outside of a browser needs a way to talk to the system  –  a system interface, but the WebAssembly platform doesn’t have that yet.”

WASI will be a collaboration between browser vendors and manufacturers of devices, chips, computers and operating systems to produce a patent-free, open standard.

WASI standardisation will strive to provide WebAssembly’s portability and security through a modular set of standard interfaces, and to provide a solid foundation for an ecosystem.

It promises a universal runtime that runs at near-native speed.

Sean White, chief R&D officer, Mozilla, said: “WebAssembly is already transforming the way the web brings new kinds of compelling content to people and empowers developers and creators to do their best work on the web. Up to now that’s been through browsers, but with WASI we can deliver the benefits of WebAssembly and the web to more users, more places, on more devices, and as part of more experiences.” 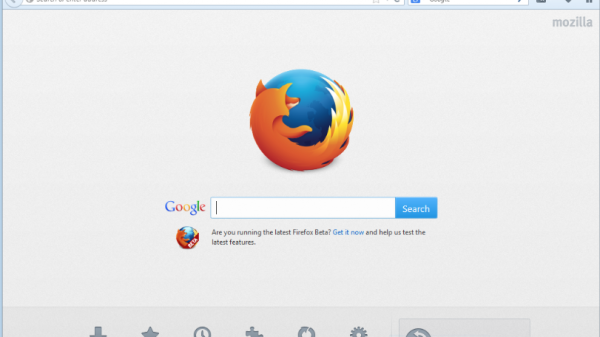