Recent information on cyber bullying from Northern Ireland says that girls are more likely to be bullied online than boys.

The report, which was taken out by Blurred Lives and received EU funding, looked into how children aged between 14 and 16 experienced online bullying.

In the study, 1 in 5 children stated that they had received some form of abuse online. Along with this statistic, 27% of girls say they have experienced cyber-bullying, compared to 17% of boys. However, the data also suggests that boys are three times more likely not to admit to being cyber bullied.

Bullying and the internet

According to bullyingstatistics.org, “Cyber bullying involves using technology, like cell phones and the Internet, to bully or harass another person.”

According to the report, the type of bullying experienced by participants in the study involved anything from having “mean things” said to them to fake social media profiles being created in their name. It was also found in the study that unsurprisingly, only 11% of participants admitted to bullying others online.

The use of online sites was also looked at amongst participants, with Facebook and Snapchat being the most popular social sites amongst youngsters. Adding to this, half said they used Instagram and YouTube.

In an in depth analysis of cyber bullying, financial website, Moneysavingpro discuss how and why cyber bullying occurs, as well as the effect it can have ion victims. They say: “Cyberbullying happens over electronic devices such as cell phones, tablets, and laptop computers. Such bullying messages are delivered via an e-mail account, text messages, live chat, chat rooms, websites and social media sites. Mean messages, rumors or posts on social networks, embarrassing photos, videos, fake posts and profiles all are examples of cyberbullying.”

The analysis shows cyberbullying to be anything from outing to online harassment, as well as number of other behaviours that can make a person feel excluded or victimised.

The site also suggests that the differences in  cyber bullying and regular bullying is that online bullying tends to be more persistent, in that they find it harder to get away from, harder to notice as it is not happening outwardly for adults to spot as easily, and often happens on a more long-term basis.

Moneysavingspro also pointed out that although bullying a child often tends to be a peer-to-peer activity, sometimes the perpetrator can be an adult too.

The money savings website also suggested that there are signs that parents should look out for if they suspect their child is being cyber bullied. These include if the child seems anxious or depressed, if they don’t want to go to school, and if they have a drop in grades. Whilst teachers too needing to look for changes in behaviour, mood swings and decrease in attendance.

The advice that bullyingstatistics.org gives to parents or carers who feel their child could be being bullied is, “Encourage teens to tell an adult if cyber bullying is occurring. Tell them if they are the victims they will not be punished, and reassure them that being bullied is not their fault.”

525 teenagers took part in the study. 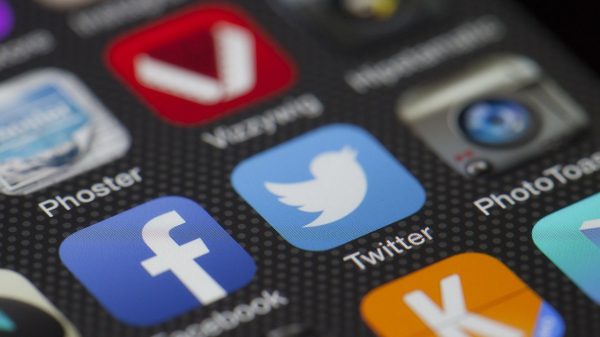