Kaspersky Lab research found modern users increasingly prefer to use mobile devices other than computers for their online activities.

The report found that 78% of users access their email account from computers, compared to 87% in the previous six months. 67% do so from their mobile devices, which has risen from 59% in the second half of 2016.

The amount of users using their mobile devices for online shopping has risen to 50% from 41% in the previous 6 months, while that of users shopping online from their computers has decreased from 80% to 75%.

Since the start of 2017, Kaspersky Lab’s databases have listed over 20 million malicious objects targeting Android devices.

Andrei Mochola, head of consumer business at Kaspersky Lab, said: “Irrespective of people’s age and occupation, the focus of their digital lives is increasingly shifting onto mobile devices – people trust them with their secrets, files, confidential information, money and many other things.”

Android users today face ransomware programmes that encrypt the user’s data on their phone in return for a ransom; malware aimed at stealing money from mobile banking apps; and phishing web-pages designed to gain illicit access to a user’s accounts, found the report.

“Cyber criminals are shifting their tactics and are increasingly attacking mobile platforms. It is therefore imperative that modern smartphones and tablets be as protected as our computers,” added Mochola.

“In addition to safeguarding our own devices, people need to look out for each other and help friends and family members to practice safe internet usage to reduce the risks they face.”

The Kaspersky Cybersecurity Index research is based on the results of online surveys of internet users around the world, taken by 21,081 users from 32 countries, aged 16 or older. 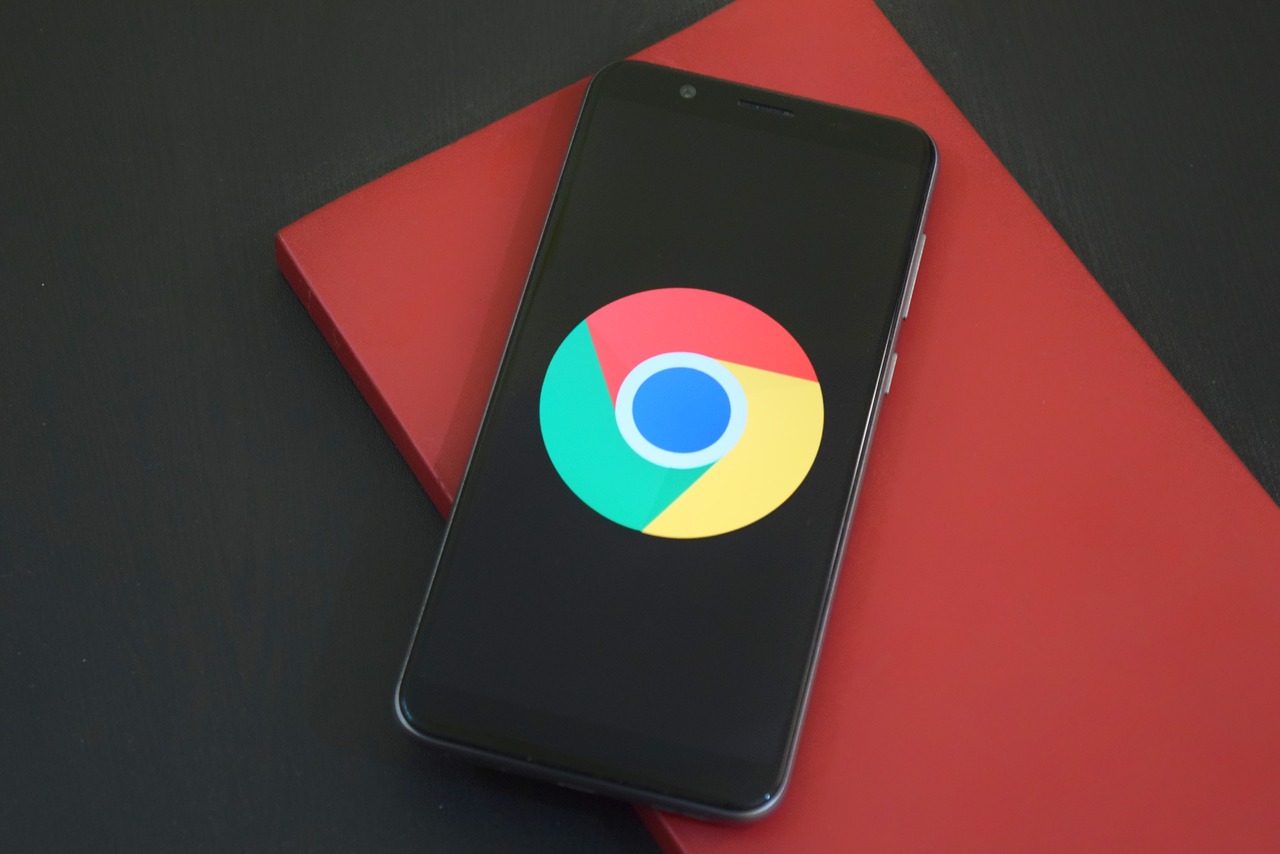