According to Worldpay figures, the number of contactless payments made via mobile phones increased by 336% compared to 2016.

Worldpay found the main locations where pay transactions and mobile tap were used included grocery stores and supermarkets, accounting for 55% of total spend in the first six months of 2017.

The largest electronic payment processing group also said the total UK contactless spending, including mobile phones and through cards, reached £9billion in the first six months of this year, compared with £10billion in 2016.

‘Tech giants are eager to have a stake in the technology’

James Frost, UK chief marketing officer at Worldpay, told Computer Weekly: “There’s still some way to go before we start cutting up our cards and chucking away our wallets, but it’s easy to see why everyone from start-ups to tech giants are eager to have a stake in the technology.” 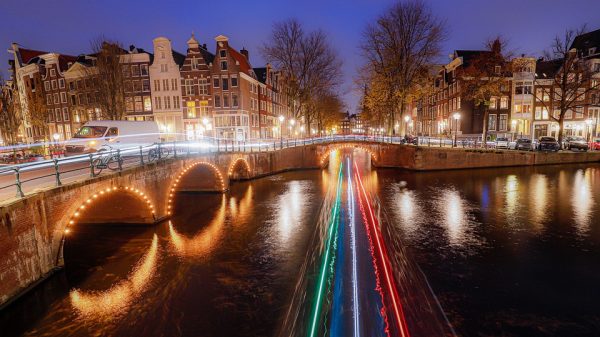