Despite facing challenges, companies are building on their investment into machine learning, a report from ML deployment frim Algorithmia has found.

The 2020 State of Enterprise Machine Learning report, which questioned 750 people across a variety of industries, discovered that firms are actively engaged in building machine learning lifecycles.

A positive impact but still struggling

Machine learning has had a wave of positivity in the last year. In general, quantum computing relating to ML is on the rise and frameworks are releasing new iterations. More hardware and tools have also been developed across some of the biggest global companies to make the progression of AI and ML more accessible and workable.

However, Algorithmia found that for many organisations, machine learning is still in its early stages.

Of those asked in the survey, 22% said they have been in production with machine learning in the last year. Furthermore, 50% said they spend between 8 and 90 days deploying a single machine model. In digging into the problems as to why this might be, a third of people claimed the primary reason was this was because of scaling issues.

Other reasons include version control and model reproducibility (32%) as well as getting executive buy-in (26%).

How are companies measuring success?

Just over half of companies (56%) said they are using business metrics to measure the success of ML. This incorporates analysing ROI, reduced customer churn, and product adoption. The same amount of respondents say they are using statistical metrics, including accuracy, precision and speed to measure success.

“The findings of our 2020 study are consistent with what we’re hearing from customers,” said Diego Oppenheimer, CEO at Algorithmia.

Oppenheimer continued: “Companies are growing their investments in machine learning, and machine learning operationalization is maturing across all industries, but significant room for growth and improvement remains. The model deployment lifecycle needs to continue to be more efficient and seamless for ML teams. Nevertheless, companies with established ML deployment lifecycles are benefiting from measurable results, including cost reductions, fraud detection, and customer satisfaction. We expect these trends to continue as ML technologies and processes arrive to market and are adopted.”

The report also found that the employment of data scientists is on the rise, with 44% of organisations saying they employ 10+ people in this job role today, up from 17.5% of people in the same role in 2017. 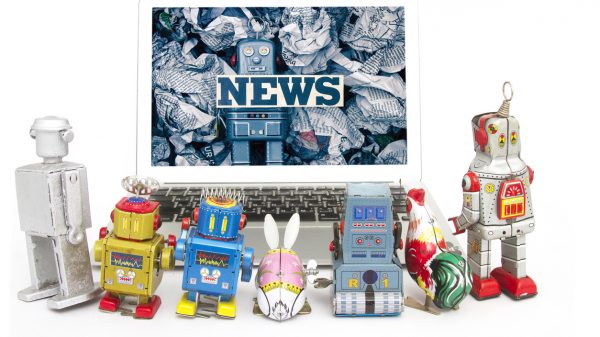 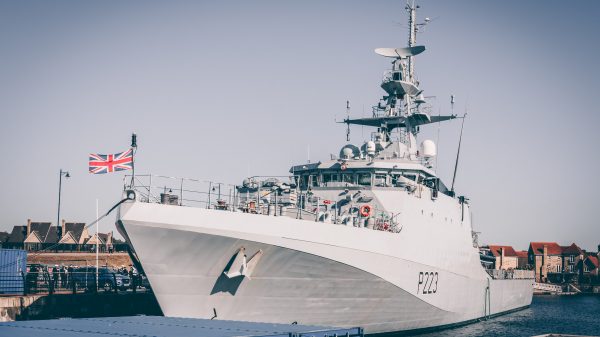 Royal Navy to use AI at sea for the first time 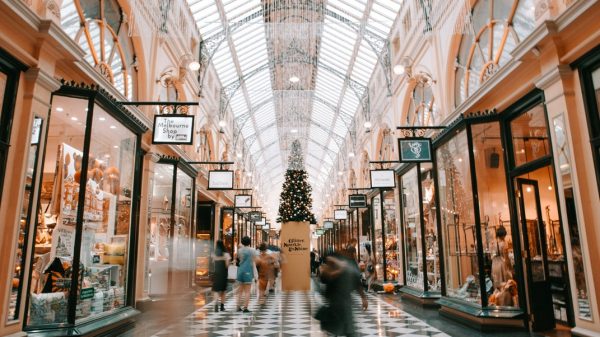