Last week, Microsoft was planning on releasing its new Windows 10 update but a last-minute “blocking bug” delayed the release.

Instead of fixing the bug, Microsoft has temporarily issued a new build with a cumulative update.

Despite this, the next major Windows 10 update will include features such as Timeline, HDR support, dictation, and Fluent Design.

Windows Latest wrote in a blog post: “While Microsoft remained tight-lipped on the reason for this decision, it’s believed that a blocking bug has delayed the release.

“You can upgrade your PC to Windows 10 version 1803 by joining the Windows Insider program, however, Microsoft has always recommended users to avoid the insider builds on primary PCs due to the driver compatibility issues and bugs, so it’s better to wait.

“Regardless of what you decide, it’s important to make sure that your PC is ready for a big upgrade as we’re very close to the public release of next Windows 10 update.”

The blocking bug delay is also said to push the update release into May. 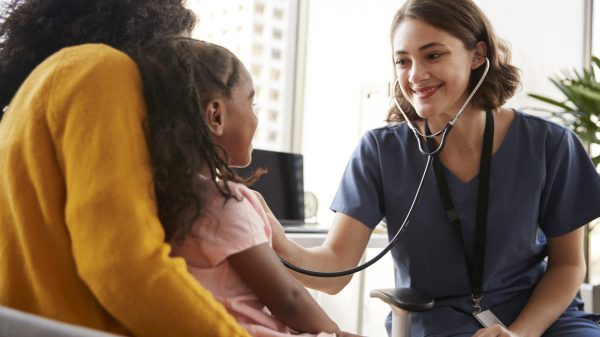 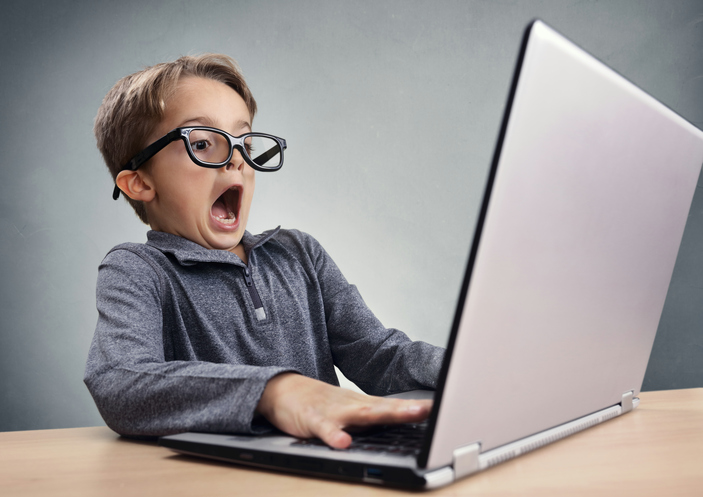