Microsoft acquiring GitHub will give Microsoft the ability to access more than 28 million software developers and their code, which should, potentially, give the technology giant the opportunity to develop more “creative and exciting” software.

Nevertheless, the control Microsoft will have over GitHub is yet to be confirmed. Although the company will soon have to choose what happens to the metadata and where it will be aggregated in a repository.

It appears that Microsoft and GitHub’s partnership is going to face an array of challenges. Disappointed developers are one of many concerns, with an array of Tweets causing debates. For example: 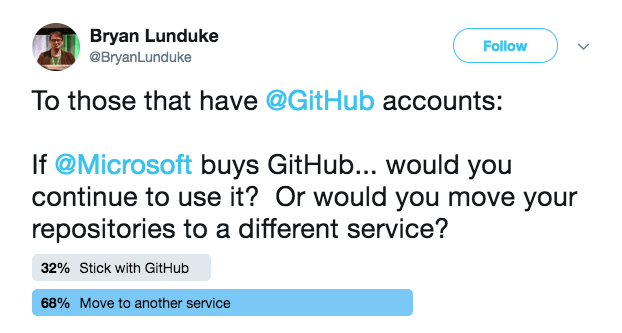 But why do 68% of respondents feel the need to move to another service?

According to one particular Twitter user, this is because he “uses a paid GitHub for private repositories, while Microsoft’s Windows 10 steals private data from users who paid for a copy of the operating system.”

Others revealed they now don’t want to use GitHub because of it requiring itNode.js JavaScript Runtime and not wanting to mix server environments, and that “the very act of @Microsoft purchasing GitHub is one that would tear apart the open source community, whether we like it or not” while adding, “if @Google bought it, then a different story might emerge.”

Another challenge includes GitHub’s “international headaches”. India’s government asked ISPs to block the code-sourcing platform, and China launched a denial of service attack against GitHub pages in 2015, flooding them with traffic in a bid to get them removed. This is problematic for Microsoft, as it has contacts in both countries.

Microsoft will also need to decide whether or not it is going to host tools, what tools to use, and how. 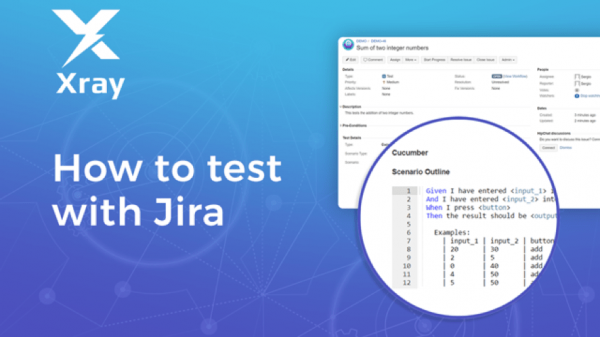