Metropolitan Police tested facial recognition technology in central London, amid rising crime rates in the city, according to a Telegraph report.

Instead of scanning people without their approval, the Metropolitan Police is encouraging volunteers to participate in the test.

Police insist that people can refuse to be scanned, but they said the process is necessary to identify crime suspects wanted by the police or the courts.

According to the report, the Met Police said they managed to detain three people during the operation with one suspect identified by the technology for a violent offence.

Another man was flagged by the system, but he wasn’t the suspect the police were looking for.

The third arrest was unrelated to the system and was due to officers witnessing and responding to an incident during the operation.

Operations will continue to take place throughout today, with tests to last over a period of eight hours.

Ivan Balhatchet, the Met Police’s strategic lead for live facial technology, said: “The Met is currently developing the use of live facial recognition technology and we have committed to ten trials during the coming months. We are now coming to the end of our trials when a full evaluation will be completed.

“We continue to engage with many different stakeholders, some who actively challenge our use of this technology. In order to show transparency and continue the constructive debate, we have invited individuals and groups with varying views on our use of facial recognition technology to this deployment.”

The group said: “Monitoring innocent people in public is a breach of fundamental rights to privacy and freedom of speech and assembly”.

Silkie Carlo, director of Big Brother Watch, said: “As with all mass surveillance tools, it is the general public who suffer more than criminals. The fact that it has been utterly useless so far shows what a terrible waste of police time and public money it is. It is well overdue that police drop this dangerous and lawless technology.” 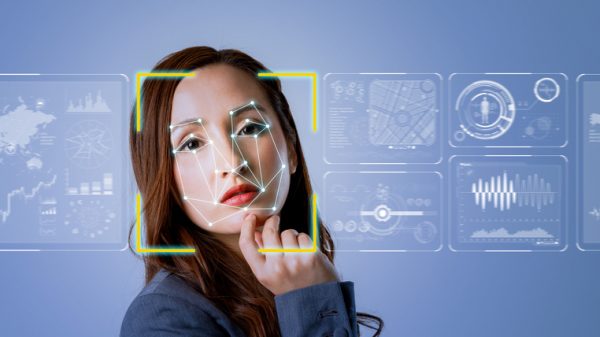