Dave Millett, Equinox, takes an in-depth look at what lies ahead for the UK’s Telecoms sector in two parts. Part 2 will be live on 3rd March ’17.

Just what will 2017 mean for our telecoms in the UK?

What became apparent in 2016, and will become even more significant in 2017 as Brexit negotiations start, is how far the UK is lagging behind the world in its telecoms infrastructure. Report after report highlighted the deficiencies and their increasing impact.

The UK is ranked 54th in the world for 4G coverage, bottom in Europe for availability of fibre broadband to the premise, and half of businesses have no access to cheap fibre broadband.

The country with the fifth largest economy in the world actually has one of the worst technology infrastructures amongst developed countries. The situation is so bad some people have resorted to building their own broadband, including a farmer in Lancashire.

The UK’s infrastructure could affect Brexit

Brexit negotiations which will start in earnest in 2017, and it’s claimed that the aim is to ensure that the UK will again become a global trading nation attracting businesses from over the world to invest and locate here. However, our backwards infrastructure could become a major barrier.

A number of technology trends are increasing the significance of our poor infrastructure and will place even greater demands on it. In the UK, mobile data traffic soared by 64% in 2016 while residential and small business fixed broadband traffic grew by 40%.

So, what is the Government doing about it? Will 2017 see the UK start to address the gaps or will we get left even further behind?

Firstly, at a consumer level even though iPhone sales were down by 12% on value in the third quarter of 2016 almost 75% of the UK population now own a smartphone.

Average data usage is expected to grow five-fold by 2020. This in part is due to new uses for devices such as augmented reality (AR); the summer of 2016 saw a large percentage of the population obsessed with collecting Pokemon characters. In 2017 business applications using AR will start to appear. These could be floorplans appearing as you stand outside houses for sale or insurance quotes, which are accessed by viewing your car through your phone.

Secondly, in 2017 we will increasingly hear about the internet of things (IoT), which will do far more than controlling our heating from our phone. Research firm Gartner predicts that the number of connected devices in 2020 will be twice the number of mobile devices, at 25 billion connections.

All of these devices will use bandwidth and barely 65% of the land mass of the country has access to 4G and many parts of the country, especially in rural areas, struggle to get 2G.

Thirdly, from a business perspective Cloud computing will continue to grow. Research from the Cloud Industry Forum (CIF) shows the overall Cloud adoption rate in the UK now stands at 84%, with almost four in five (78 per cent) of Cloud users having adopted two or more Cloud services.

This in part reflects the fact that many more software applications are available in a Cloud format, from basic Microsoft applications and simple storage such as Dropbox through CRM solutions such as Salesforce to much larger Citrix and ERP solutions.

All of which increase the demands on broadband capacity.

Unfortunately, a significant proportion of businesses in major cities and business parks have no access to fibre broadband. They are forced to pay for expensive dedicated circuits, which can cost 10 – 20 times more.

Although BT has said they will start some pilots in 2017 of Fibre to the Premise (FTTP) around business parks, as a whole, fewer than 2% of premises in the UK have access to the technology. This compares to almost 40% in the leading countries in Europe.

The move towards the cloud

Finally, the move towards the cloud for phone systems continues to grow apace. The latest figures from Cavell Group show that the Hosted Telephony market grew by 11%. Also with the end of ISDNs announced for 2025 the SIP market has also shown strong growth at almost 10%.

The premise based phone market continues to decline with Toshiba pulling out of the UK in 2016 and one of the market leaders Avaya was beset with rumours of Chapter 11 bankruptcy. All of this will create even more demand on broadband connectivity.

In summary, the UK is in the slow lane when it comes to technology. As tech and digital industries become increasingly important to the economy and all organisations rely more and more on the Cloud, our infrastructure could hinder our growth potential and the ability to attract new inward investment. 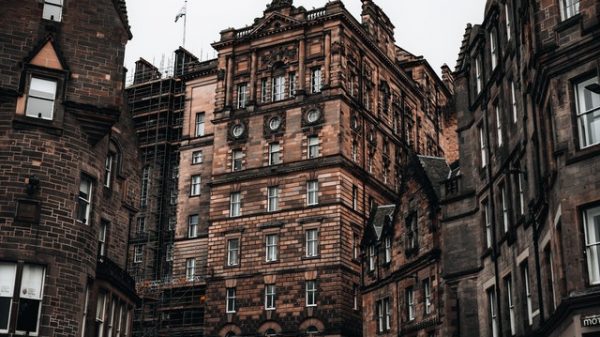 UK to be testing first full-sized autonomous bus in Scotland 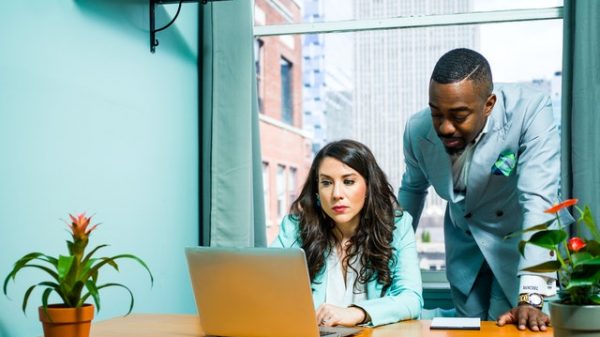 UK tech companies to lack diversity within their workforce