Aiming to sell to pollution-blighted cities worldwide, London’s black cab maker has revealed that its new cab design is electric.

Despite being known as the London Taxi Company since 1948, it’s rebranding its name as London Electric Vehicle Company (LEVC).

Ready to hit London’s roads by November, LEVC hopes to have 150 new electric cabs by the end of the year called TX4, according to The Telegraph.

The cars aim to run off a battery for 70 miles before changing to a petrol engine for up to 400 miles.

Transport for London (TfL) has announced that all new black cabs need to be electric or capable of producing zero emissions by 1 January 2018, with the aim to offer a better service than Uber.

London Taxi Company’s CEO, Chris Gubbey, said: “Diesel cabs will disappear, which is the way forward, but it wont be as immediate as people think.” 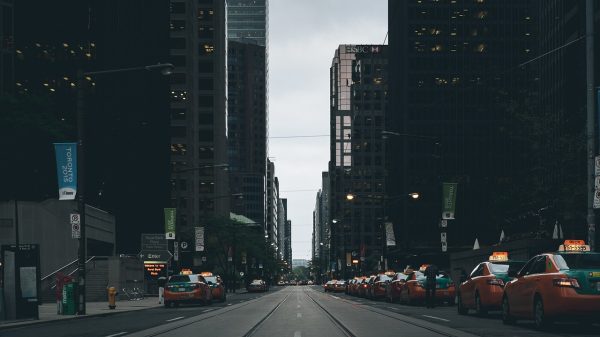 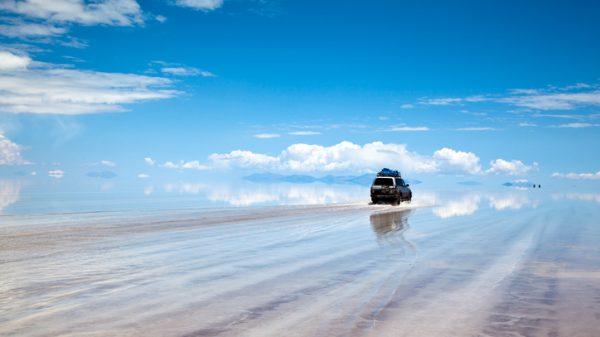 Uber ‘may be selling’ self-driving tech to Toyota