According to a recent study, only 18% of European businesses surveyed have fully implemented a digital testing strategy.

Pierre Audoin Consultants (PAC)’s ‘Digital Testing in Europe – Strategies, Challenges & Measuring Success,’ research looks at how organisations are ensuring that the testing and quality assurance (QA) function is able to support the digital agenda of the business.

This is often led by departments such as sales and marketing, who circumvent the CIO and undertake their own development projects, while using emerging tools and platforms.

The study found that the biggest obstacle in implementing digital testing strategies is in taking a consistent approach to testing across multiple channels of engagement, an issue cited by almost half of all participants. The second biggest issue is that of integrating digital into legacy systems, which was regarded as a ‘primary’ challenge by 39% of participants.

More than 60% of businesses use the same team to test both digital projects and existing applications.

Nearly 23% of companies currently allocate more than 60% of their testing budgets to new development in 2015, but this will increase to a level of 27% in 2017. The majority of companies use an array of tools (in-house, packaged, open source) and approaches (virtualisation, in-production testing) as part of their digital testing strategies.

There is growing interest in crowd sourced testing models. 25% of European businesses already use them, with an additional 20% planning to use them in the next two years.

European organisations need to rethink their approach to testing

Nick Mayes, Principal Analyst at PAC, said: “The digital agenda is having a profound impact on the testing strategies of many European organisations. It is moving testing closer to the business, driving them to leverage different tools, methodologies and external partners, and it is forcing businesses to change at greater speed.”

“The proliferation of digital technologies in today’s high-velocity, software-driven business world is pushing every company to rethink and reinvent its approach to testing,” said Matthias Rasking, Europe, Africa and Latin America Testing Lead for Accenture. “We collaborated with PAC on this study to highlight the need for companies to develop a comprehensive digital testing strategy in support of their business strategy. The ability to roll out business capabilities continuously, create a seamless customer experience and protect the brand will be the difference between companies that can evolve and ones that stagnate.”

PAC interviewed senior IT and testing executives at 200 large businesses in Europe, as part of the study. 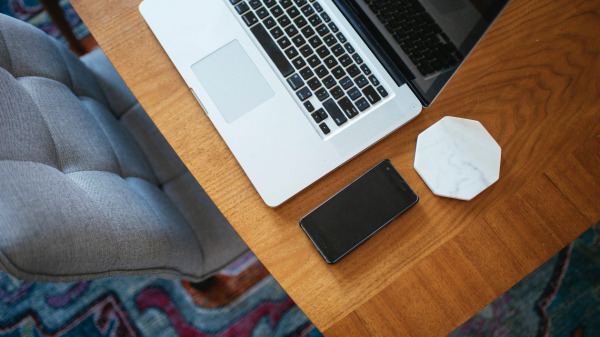 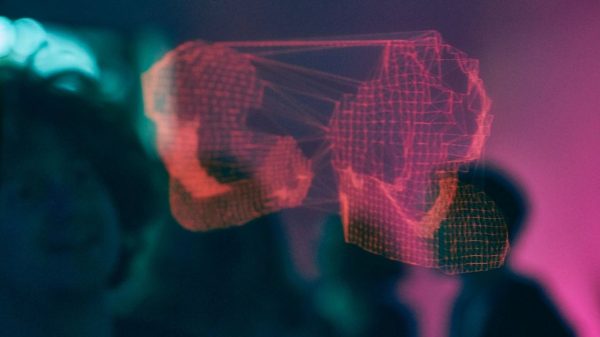