Leaders in Tech: Simon Prior

Today, we talked to Simon Prior, Head of QA at EasyJet, to find out more about why he joined the tech industry, what his role entails, what are the challenges he faces, and his advice to aspiring engineers and testers.

Could you introduce yourself and your current role?

I’m Simon Prior, I’m the head of QA at EasyJet. I started that role about a week ago. I got promoted this year. New role for the new year! I’m responsible for all testing quality across EasyJet. I have responsibility for every piece of software from a testing and quality perspective.

I’m also a podcast host for the Testing Peers Podcast, which is an out-of-work job that is still related to Testing. I enjoy doing it with three of my friends.

How did you get to where you are now?

Once I graduated in 2006, I used to want to be in computer forensics. I wanted to be involved in crime scenes forensics, confiscating computers from crime scenes, and examining the hard drive. But that never happened.

So, I ended up joining McAfee, the anti-virus company, as a graduate software developer. I was doing C++ development for four years. I was the youngest developer right about 15 years so I never got near the code. I always got the tiny tasks, the things that weren’t important. I started to take on other stuff like Scrum master and then, I started to look at testing. I thought ‘if they won’t let me touch the code, I might try to break it and become a tester’.

I started to be interested in the testing side and I discovered that I loved the idea of breaking the software and trying to find bugs. That became my life. In 2010, I switch over to testing. I worked my way up to test lead roles and then, went to a test managing role at McAfee. In 2018, I moved to another company to become a more senior test manager. I tried to adopt new ways of working there, bring people to the community, introduce things like the Ministry of Testing as they had never heard of that kind of concept.

After a year, I joined EasyJet in January 2020 and it was a really positive place. I had the opportunity to build a Centre of Excellence for Testing before the pandemic hit us. Everything closed down and airlines were in a terrible place. It was a hard year but we worked through that and I built the team back up again. I started bringing some new fun practices for Testing where we get everyone together and do testing as a group. It was a way to show everyone in the company the importance of testing. It then led me to be in a place where I am taking on the Head of QA for the whole of EasyJet.

I love the interaction with the people, I love having those conversations about the importance of testing and seeing the penny drop. Or even, that feeling after training a tester and coaching them and they finally find that first defect. The excitement on their face is everything! As a leader, that’s what I love most about testing.

You’ve recently been made Head of QA at EasyJet, how is that going?

It’s good so far! It has just started but I’m meeting a lot of other people at higher levels in the company that I hadn’t had the opportunity to meet before – such as Directors, Heads of Departments, rather than just the testers and developers. I’m learning that new audience to work with and started to build what my team should be to shape the future of testing. It’s all good fun so far!

What makes a leader in the industry?

Do you have a favourite part of your job?

Having my morning meeting with my team. Just to see everyone’s face, especially now that we are all virtual, have a chat, ask how they all are, not only ask about work and have a connection with the people you work with. Know that you all got each other’s back.

You’ve participated in some of our conferences and you will be at our forum, what do you like about being an advocate for tech?

I love sharing the knowledge, spreading the good work that we, in the testing world, are doing. I think that there’s a long way to go to bridge that gap. In the testing world, we are in a bubble but as soon as you step outside, testing is only a small part of that big tech world. I love raising awareness around testing but I would love to do more in the wider tech world to try and help show the importance and value of testing from team to team.

What are you going to be talking about?

I’m going to be talking about ‘Growing a Culture of Quality and Making Testing Fun’. It’s really about my last two years at EasyJet and how I transformed the way we think about testing and also bringing the fun element in testing communities. To bring everyone together and to show testing isn’t just to tick a box but that there’s a lot of good fun in it.

To go back on your journey, what are some of the challenges you faced during your career?

There’s been a couple. The biggest challenges are when companies’ cultures change. When it is not exactly where you want to be or you’re not comfortable. Dealing with that change is hard, especially when it contradicts your own belief of what a company should be.

Also, being in an environment where testing isn’t treated as a first-class citizen and it’s left at the end of projects. Despite trying to push for it and raise awareness, it is still not seen as important. That’s a challenge that I’ve always tried to overcome but it is hard when you are not trusted to have everything you need to bring the quality of testing to the table.

When I won the Manager Awards of the year 2021 at the European Software Testing Awards. Knowing that my team recognized me, it is quite humbling. That’s a proud moment.

I’m also really proud of Testing Peers Podcast, knowing that it has now 13 thousand downloads and it’s doing really well. That’s a real positive! I’m so proud of what I’ve been able to build the last couple of years at EasyJet, it really gave me confidence that I’m good at what I do and I’m helping people around me.

What are you aiming for in the future?

My immediate goal is to make a success of this new role and try to embed quality cultures across the company. I want to be able to give back and support the industry, support the community. I would love to be able to get into universities and help testing be taught better.

I did start a project called ‘Make a Tester’ aimed at universities to help change that. I’ve been trying to make that happen. There’s more work to do but it would be really great to see!

Do you have any advice for aspiring testers and QA who want to grow in the industry?

Reach out to the community. Find yourself a mentor. There are lots of people willing to support you in the testing world. Read blogs, attend talks, go to conferences, be a sponge. Learn as much as you can. Try any opportunity to apply and any knowledge that you come across.

Be prepared for a journey that won’t be a straight line. There are lots of curves along the way that will take you where you may not want to go but you’ll get there if you pursue that passion. 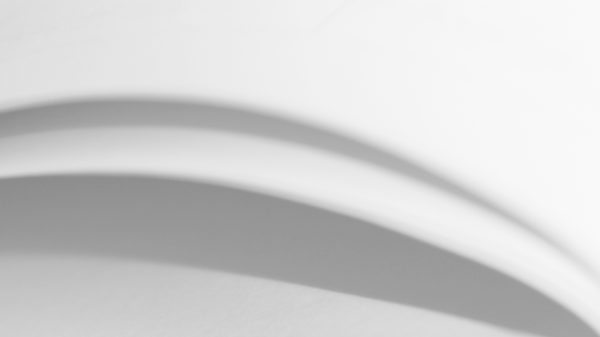 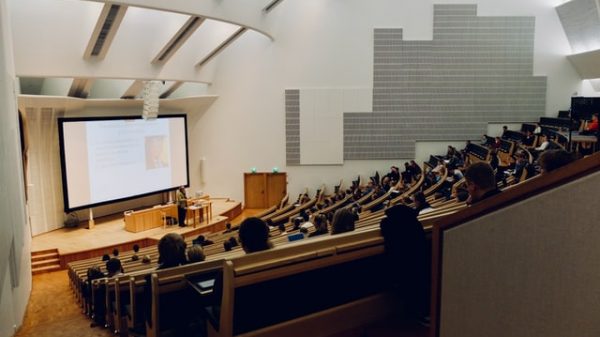