Australia’s Queensland government is blaming a lack of software testing for an IT malfunction that saw 644 reports of suspected child abuse misdirected, and subsequently not reported to the police, over the last year and a half.

Deloitte Australia has been hired to undertake an independent investigation into the failure of the Department of Education’s OneSchool system update.

According to Education Minister Kate Jones, Deloitte will spend two months to look into the decisions, procedures, and accountability systems that led up to the failed implementations of the OneSchool update.

IT error prevented reports from being delivered to police

At the start of the year, the OneSchool system was updated to allow school principals to report on suspected child abuse directly and simultaneously to Child Safety Services and Queensland Police (QPS).

However, it has come to light that filed reports never made it to the police, due to an “IT error.”

Jones has blamed the glitch on the department not carrying out proper tests when the update was implemented.

“Since the error was discovered, departmental officers have been working with QPS to assess the 644 cases,” she said. “Action was immediately taken to fix OneSchool and the technical problem has been resolved.”

Deloitte has been tasked to the department’s application testing and quality assurance framework for all software releases; review approvals for IT system upgrades including change management and software release management; review the process for business requirements gathering and the creation of software code to ensure alignment with industry best practice; and provide recommendations for strengthening procedures and practices for IT system development.

Two departmental officers have been stood down as a result of this “unacceptable failure”, and the Department of Education is also carrying out an internal review of its policies and procedures. 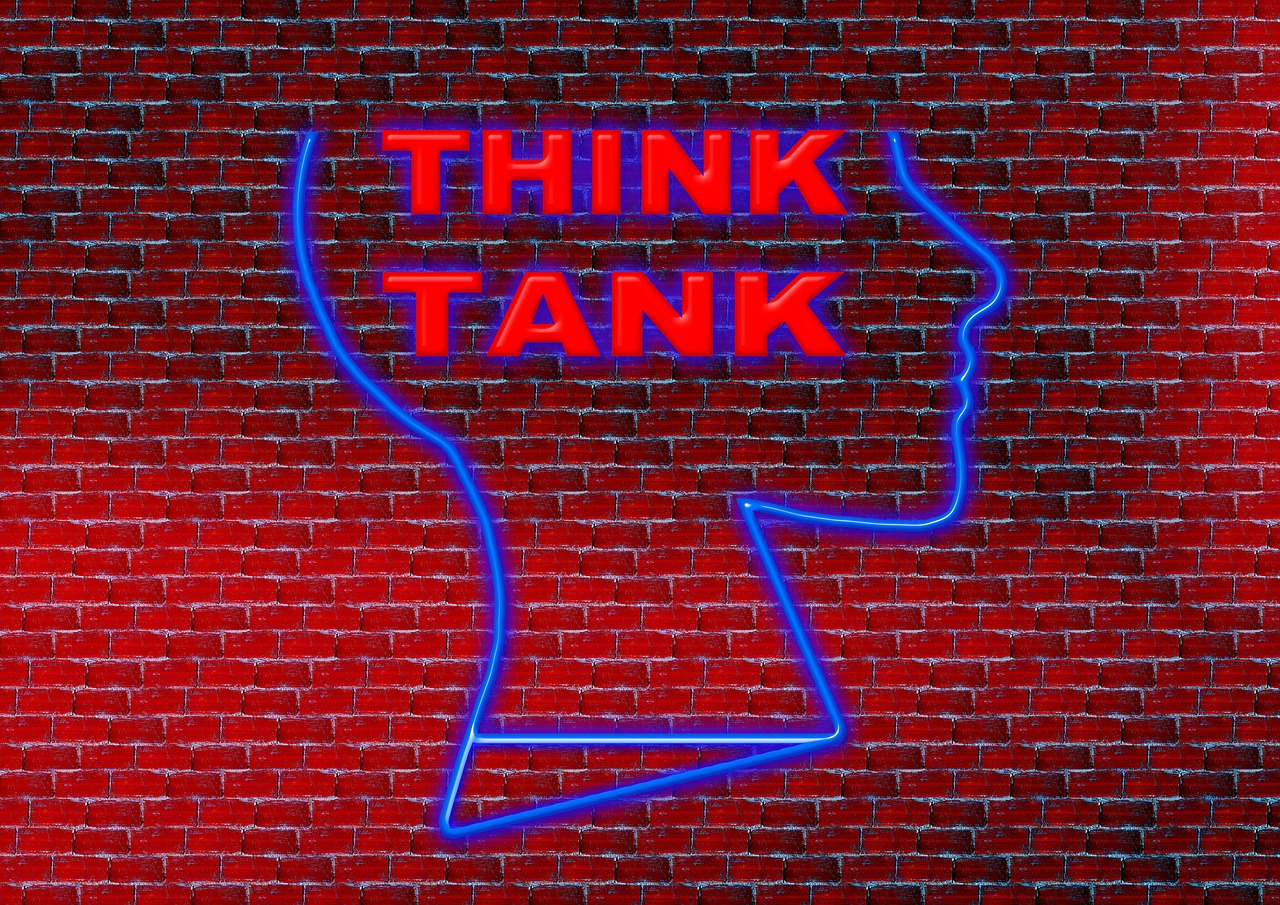