Hung Nguyen, CEO, LogiGear, champions Vietnam and explains why LogiGear Corporation chose to locate a test centre there in 2004.

Companies have increasingly been outsourcing software development and testing since the early 2000s. Initially, outsourcing was all about ‘offshoring’ and seen primarily as a cost‑reduction initiative. Today, many companies send work across borders, and a significant number of those companies are also multinationals that regionalise product development for a global market.

The globalisation of IT has dramatically changed the outsourcing landscape. Initially, India was attractive for low cost labour, but the demand for skilled workers put upward pressure on wages, and employee turnover increased as workers were lured to better paying positions. This has resulted in the migration of software testing to developing countries, of which Vietnam is quickly moving up as a recognised destination for testing outsourcing.

Vietnam’s development into a destination for testing outsourcing

Vietnam has had a long and tumultuous history, finally becoming a unified country in 1975. In the 1990s the government began encouraging the establishment of private businesses and focusing on higher education. Today, the country has developed large industrial and technology parks in the largest urban centres, notably Ho Chi Minh City and Danang. In 2014 Vietnam had moved to the 12th position on A.T. Kearney’s Global Services Location index.

Silicon Valley‑based LogiGear Corporation was the first company to locate a test centre in Vietnam in 2004. The company rationalised it at the time, as it was the demand for specialised automated testing expertise that really put momentum behind outsourced testing. With the rest of the world focused on India, it was a good time to get established in Vietnam. By being the first, the company was able to develop strong ties with the top universities that enables it to continue to attract top graduates today.

In the years since LogiGear put in the first test centre, other notable companies and multi‑nationals such as Intel, LG,
Alcatel‑Lucent, Bosch and others have followed suit in establishing centres in the region.

One big advantage of Vietnam as an outsourcing destination is that the country has a large available labour pool giving it a labour force to population ratio of 58%. This high ratio makes top talent more accessible and wages stable, and keeps employee turnover among the lowest in regions that are destinations for IT outsourcing. The universities have also focused on driving high educational standards for IT and mathematics.

A significant factor that helps attract investment is the competitive nature of the cities themselves. The city governments have the ability to operate autonomously.
Ho Chi Minh City is a thriving, modern urban city that was at the centre of the early IT expansion. The large population and infrastructure made it investment‑ready, and provided a steady supply of educated and willing workers. Further to the north, Danang is putting in place the infrastructure to compete with Ho Chi Minh City. With room to expand there has been a significant building boom in last decade. Citing Danang’s statistics office Bloomberg Business recently reported the city has invested US$4.5 billion in infrastructure over the past five years. Approximately US$60 million was spent on a new airport terminal and US$93 million on a highway overpass, to make getting into and commuting across the city hassle‑free.

Culturally, Vietnam stands out from many developing countries. Workers there take extreme pride of ownership, and aren’t afraid to voice their concerns if they feel that projects could be done better. By taking an active role in projects, the workers act more like employees than just contractors, which companies find beneficial. Also, unlike neighbours to the north, Vietnamese people have a high regard for intellectual property. Everyone seems to understand that it is real property with real value and that protection is vital. Emphasising the fact is that there is no market for stolen IP in Vietnam.

Project managers at LogiGear are meeting to design the strategy and direction in testing.

The emphasis on education across the country is a key factor. While it’s unlikely all the mundane, laborious elements of software testing will be eliminated, the constantly increasing complexity of software is changing the nature of testing. Software testing is becoming less about simply cost‑effective labour. It requires providing the right skills and technology to adequately test software in a world where time‑to‑market is competitive advantage, placing the focus on availability of talent and quality of work. These are keys to the success of companies including LogiGear that concentrate on testing.

Until 2004, LogiGear provided testing services from the US. The demand for services and the strategic vision to focus on solutions for automated testing as agile development was gaining steam and were the determining factors for expansion to Vietnam. Working with a few key universities, the company helped develop testing curriculum to prepare graduating students with the testing and test design skills required to be proficient in automation. In parallel, the company developed TestArchitect, a platform for large‑scale test automation. The combination of trained test automation engineers and the new technology provide a unique automation solution for agile environments. Today’s software development methods necessitate a high‑degree of test automation. To be successful you have to have the right technology and people with the right skills. Combined, the education of the people coming out of the universities and specialisation training and technology, enables cost‑effective automating testing for companies.

It’s vitally important for companies to think globally, not just for their products, but for the partners and providers also. For years, outsourced software testing has been synonymous with providers in India. But Vietnam has moved onto the stage, and is becoming more recognised as not only a lower‑cost destination, but also as a high quality provider for testing and test automation.

To help increase awareness of Vietnam as a destination for outsourcing, a community collectively comprised of IT companies in Vietnam who offer software development and testing and business process outsourcing services, as well as academia who are engaged in higher education in the IT sector formed the Vietnam IT Outsourcing Organization (VNITO). Through its conferences, the organisation disseminates up‑to‑date developments on the outsourcing business landscape in Vietnam, to aid IT outsourcing buyers and sellers as they explore and engage in their first step of developing business relationships in the region. 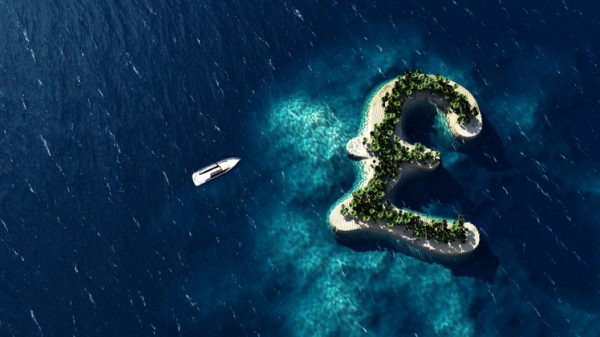 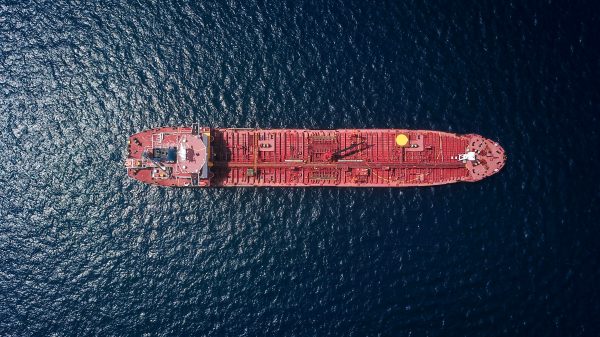 How to be a test manager with offshore & onshore resources