Intel has fixed security flaws (Spectre and Meltdown) in its chips, but computers are still rebooting and slowing down.

The company said it is making “progress towards identifying the root cause”, and shared how the patches might affect computer performance.

Intel said the reduction in Intel systems performance ranges from 2% to 25%.

‘Trying to get the fastest speed’

Alasdair Haynes from the stock exchange Aquis said to the BBC: “In a company like ours, 4% would be a massive difference.

“We measure the time of trades in microseconds. Firms spend an enormous amount of time and money trying to get the fastest speed out of a server.”

Intel also noted the reboot problem had been identified in its Ivy Bridge, Sandy Bridge and Skylake processors. 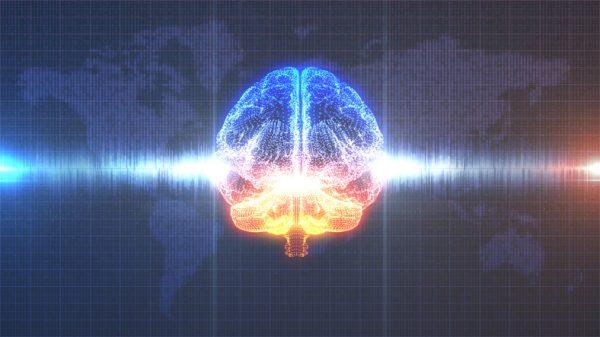 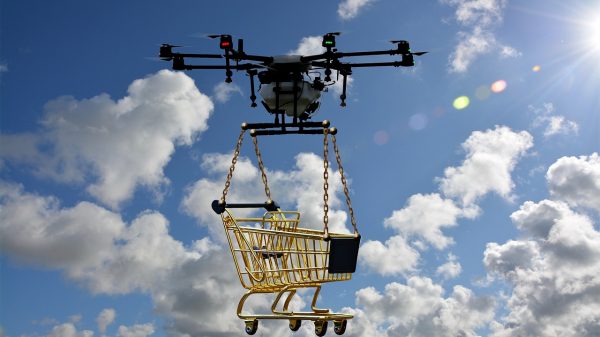