Security flaws have been found in Intel, AMD and ARM processors, requiring fixes within Linux, macOS, and Windows.

It is feared that the security flaws named Meltdown and Specture are being used to access passwords, login details, and other private information.

“Meltdown is probably one of the worst CPU bugs ever found”, said Daniel Gruss, researcher at Graz University of Technology who discovered the flaw, according to The Guardian.

The memory operating systems must be moved from “normal programmes” in order to gain access to “protected memory”.

“The good news is that it sounds as if this flaw has been known about (but kept quiet) for a couple of months. The bad news is that users will once again have to install a security update, and businesses are likely to have to restart thousands of computers to apply the fixes.”

Despite this, the fix could damage the computer’s speed, making it 30% slower. 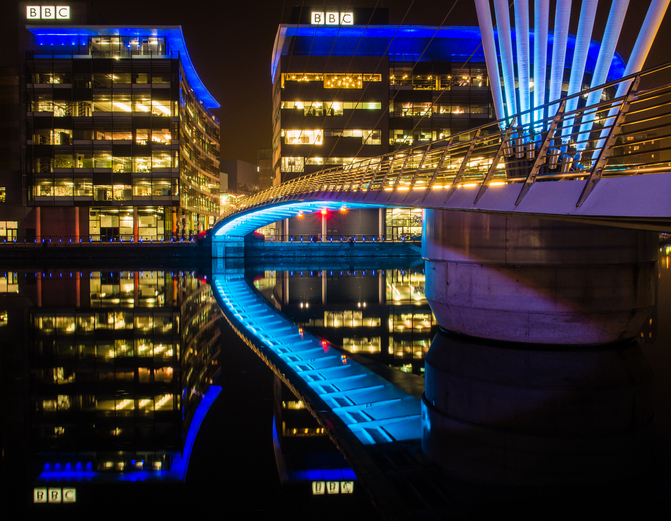