Instagram has been restored after suffering a “partial outage” for several hours, but its parent company Facebook is still experiencing some technical issues.

On Thursday morning, Instagram tweeted, “Anddddd… we’re back,” accompanied by a GIF of Oprah Winfrey screaming in delight.

There are no official updates from Facebook since it tweeted a message at 5:49 pm on Wednesday (March.13th) saying it was “focused on working to resolve the issue as soon as possible”.

In a follow-up tweet, the social media company said that the issue is “not related to a DDoS attack” or a cyber-attack.

On its developer site, Facebook said: “We are currently experiencing issues that may cause some API requests to take longer or fail unexpectedly. We are investigating the issue and are working on a resolution.”

However, Facebook did not mention what was causing the outages.

The outages began at around 11 am EDT (3 pm GMT) on Wednesday and Down Detector’s outage map suggests that several areas from across the globe were affected.

According to Down Detector, the outage affected users in the east and west of the US and Europe for several hours. Users in Australia and New Zealand also reported problems.

People went on Twitter to express their frustration about the outages. The hashtag #FacebookDown and #InstagramDown were trending on Twitter for several hours.

On the same day, Google was also hit by an outage that affected several users from around the globe. 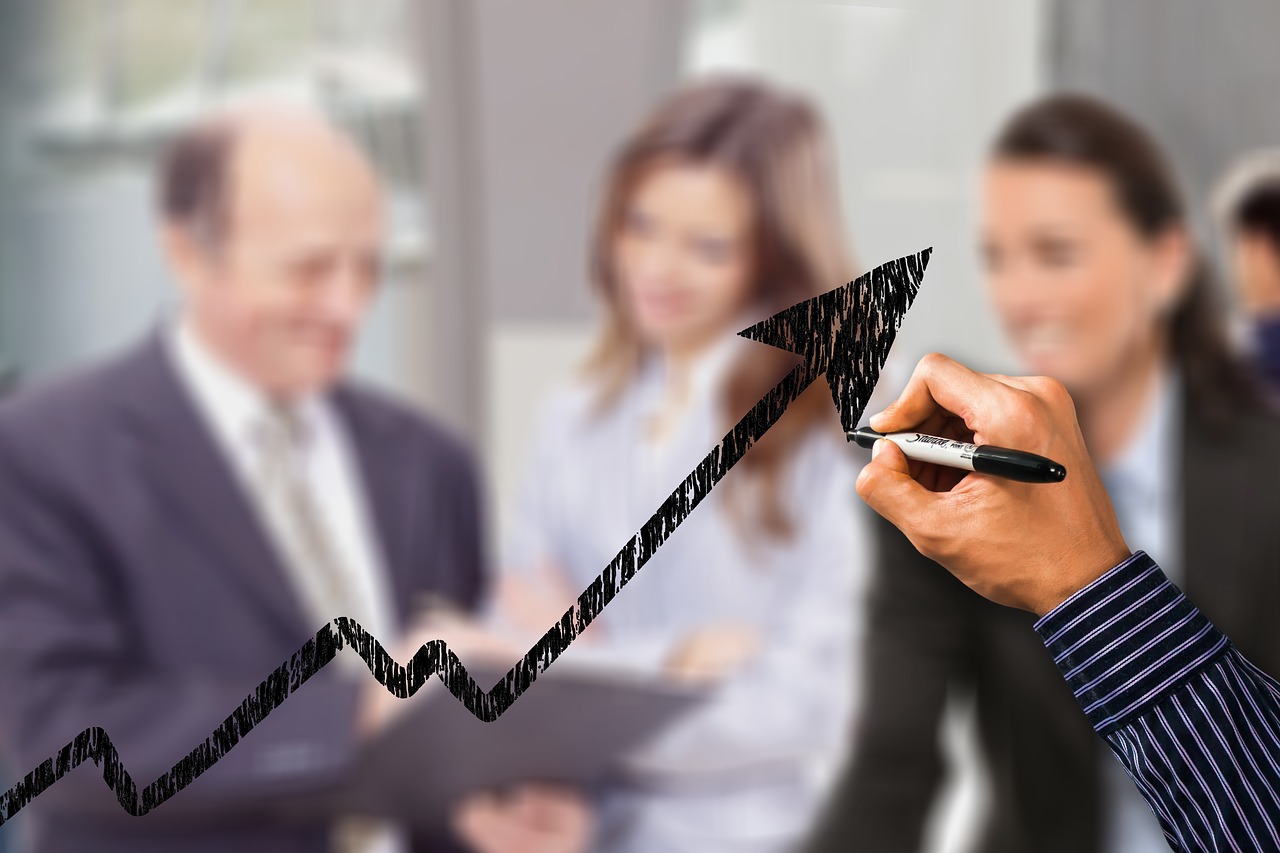