Global software testing company Inspired Testing has officially opened registrations for a series of four new courses being offered from early 2022 as part of its international training academy, recently rebranded the Inspired Academy. The new courses – Introduction to Programming, Advanced Automation, API Testing and Automation, and Behaviour-Driven Development (BDD) for Teams – are the first to be offered by the company to an international audience.

Netherlands-based Bas Dijkstra, who was recently appointed as Director of Inspired Academy, says the courses and the way they’re being delivered reflect the new reality of the global software testing training landscape.

“With the Covid pandemic still very much upon us, working from home (WFH) and remote learning have become the norm rather than the exception,” says Dijkstra.

“At the same time, Europe, the UK, the US, and South Africa are all facing major software training and development skills shortages,” he says.

“With companies increasingly having to improve and expand their online offerings just to compete, skilled testers and developers likewise have to update their skills to remain relevant in the market and attractive to potential employers. It’s the perfect storm of huge demand and low supply, creating massive opportunities for those already working in the field to sharpen their skills and advance their careers.”

The four courses, which will be hosted online by the Inspired Academy using Microsoft Teams and other collaboration platforms, cover a broad range of topics, and are targeted at different skillsets and experience levels:

Following a successful career as a test automation consultant, Dijkstra honed his passion for teaching and mentorship and turned his attention to developing corporate training courses and workshops, many of which have now been adapted for the Inspired Academy.

“We’re doing things differently to traditional courses that put people in rooms – or virtual rooms – for a few days and push as much information as they can in as short a space of time as possible,” he says.

“This is counterproductive to how people learn and grow. The courses we designed for individuals will therefore take place on average once a week and span several months, allowing ample time for knowledge transfer and practicing newly-learned skills. For the courses made for groups and teams, we’ll run them as and when the teams are available, but in a similar format.”

Along with the four new courses, the Inspired Academy will introduce several additional courses in the first half of 2022 and continue to ramp up its content delivery and curricula based on demand.

For more information, and to register for the new training courses, please visit the links below, or contact Bas Dijkstra directly on bdijkstra@inspiredtesting.com. 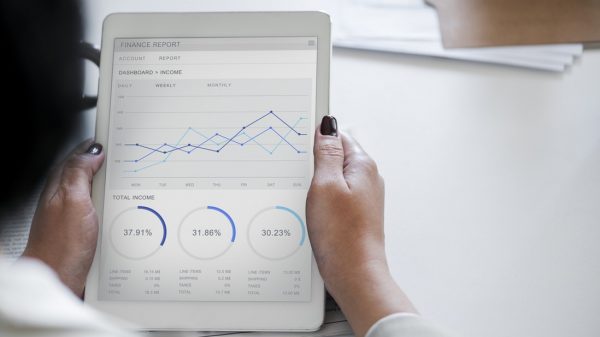 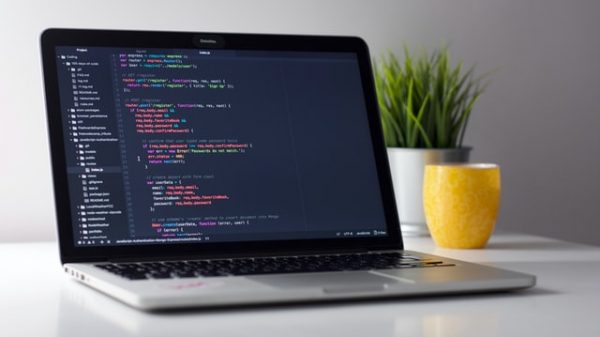