Gareth will be working closely with Inspired Testing’s clients to not only build scalable and robust testing solutions for their projects, but also to help them understand and apply best-practice testing in the context of their business.

“I love everything about testing software, but I also enjoy helping people grow to the point where they embrace everything it is that we’re trying to achieve as a high-performance team,” says Gareth.

“Joining Inspired Testing is an exciting challenge for me, having had great success as part of the dynamic team at ASOS.com, a success story in and of itself,” he says. “I’m not content to rest on my laurels, and am always looking to push myself and my teams to even greater heights. As a testing professional that involves a delicate balancing act between the technical and the personable, and I’d argue an effective tester needs both to deliver the best possible outcome for the client.”

Prior to joining Inspired Testing, Gareth spent a decade at ASOS.com, joining the company when it only had a handful of tech engineers and leaving with the technical team numbering more than 1,000. Starting as a QA Engineer as part of a small team, he was promoted to a Senior QA position after his first year, a Lead QA Engineer by 2013 and became QA Practice Lead for the company in 2018.

“I was responsible for preparing the foundations and creating an optimal working environment for both teams and individuals, highlighting the various options available for them in their roles and giving them the tools they need to succeed,” he says.

“One of our greatest achievements at ASOS.com was creating a ground-breaking automation acceptance test framework. We were able to drive down deployment times from 8 hours to 1 hour for the company’s Content Platform team, working alongside platform engineers and releasing weekly builds using continuous integration principles.”

With more than 12 years’ experience in a range of domains, including e-commerce and finance, Gareth is a big advocate of modern testing principles, using them to help teams deliver better software faster. Experienced in AGILE development methods (SCRUM/KANBAN), Gareth is adept at using automation to help achieve his clients’ testing goals.

Gareth has been invited to share his team building and mentorship experience at various conventions and workshops, including TestBash Brighton 2019 where he was a co-speaker discussing the ‘Practicalities of building communities at scale’, and the Belgrade Test Conference in 2018 where he spoke about ‘Starting with the end in mind’.

“It’s quite a challenge taking on this new role at a time when everything we knew about the working world has been turned on its head,” he says. “If anything, it makes me even more determined to use what I’ve learned and apply it to the brilliant team I’ve joined.” 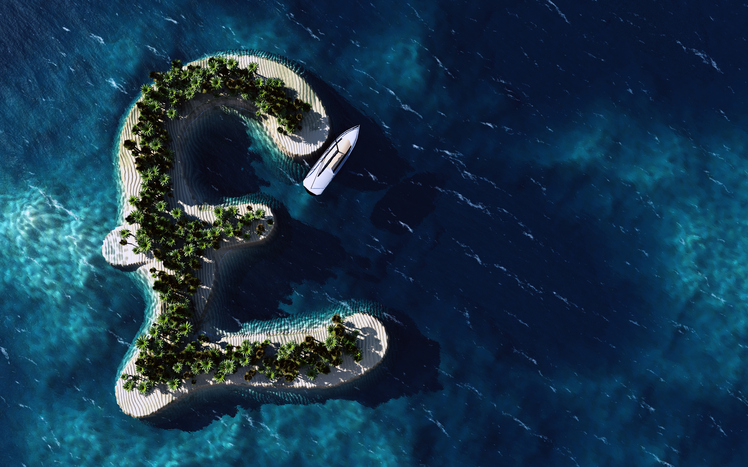