The American National Football League is capitalising on in-game wearable technology to enhance spectators’ and viewers’ experiences, with more leagues to follow, according to the latest research.

A new study from Juniper Research has found that the fitness wearables sector will generate over US$10 billion in hardware revenues by 2020, up from an estimated US$3.3 billion this year. This tripling effect will be largely driven by the sales of wrist-based trackers, while hundreds of thousands of connected garments used by professional sports teams showcase wearable technology’s most advanced capabilities.

Already used in training to monitor performance, smart clothing will also become an important part of watching sports in the future, with leagues like the NFL partnering with Microsoft and Zebra Technologies to produce live visualisations of data and new ways for fans to understand each game.

With the ability to track wearers during every part of their day, much closer scrutiny of players is possible.

“Without clear boundaries for data ownership and use, biometrics could become part of sports players’ contracts, and even dictate initial hiring practices through predictive analytics,” noted research author James Moar. “While wearables companies involved in corporate wellness have been very careful to ensure employers can only see aggregate data and that workers can opt out, pro sports have no such safeguards.”

The research firm also noted that fitness devices are the most popular wearables, with over 70% of those considering buying a wearable wanting a fitness device. Watch brands like TAG Heuer and Breitling have launched smartwatches, but these luxury devices will not drive up adoption among most consumers, who understand the function of fitness wearables better.

Despite fitness’ current popularity, the increasing range of feature-rich smartwatches means that they will be more popular by 2019. 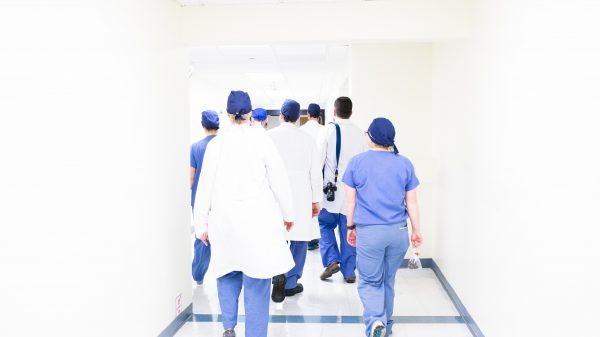