The application aims to be a one-stop-shop for farmers, providing them with plenty of information about weather patterns and crop characteristics and giving advice on what to plant and when. It also allows farmers to connect with experts and share information and tools with each other.

The 2020 Call for Code Awards, which took place virtually, brings together the greatest developers and created who are trying to find solutions to the world’s biggest problems. This year’s topic was climate change and COVID-19.

Agrolly’s CEO stated that climate change is affecting negatively farmers in developing countries and they are losing yield production because of the changes. By developing this platform, Agrolly aims to change the farming industry in the long run and create an ecosystem where farmers can communicate together and find solutions that last.

Agrolly was thus awarded $200,000 tools to test and build out their platform and support from IBM Service Corps and technical experts. It will also work to make its platform open-source, allowing developers to improve it.

Supported by IBM Cloud Object Storage, IBM Watson Studio, and IBM Watson Assistant, Agrolly was developed in the hopes it would help struggling farmers by giving them information about what they need to make better decisions and improve financially.

IBM declared that Agrolly was not only chosen as a winner for its idea but also because of how they came up with it. Indeed, the team has been talking and working with their end-users and created something based on what they have learned from them. They were deeply involved since the beginning and they know where they want to go.

The Agrolly team is composed of researchers, coders, and developers from all over the world who met at Pace University in New York City.

Each year, new communities of developers come together to try and find a solution to some of the greatest world problems. Call for Code has become the platform for defining tech for good which the world turns to for results. 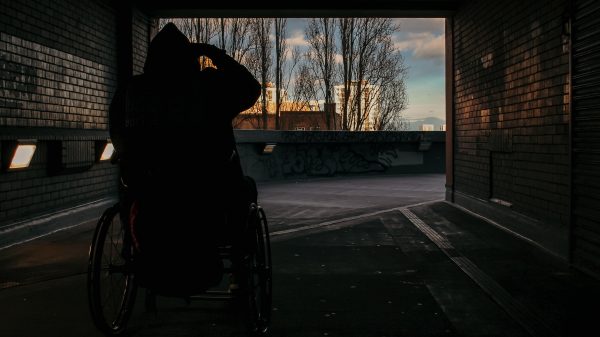 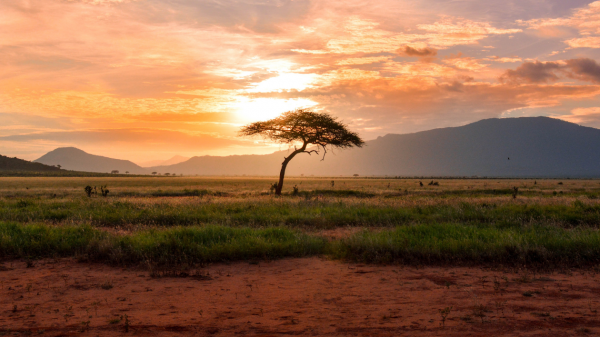 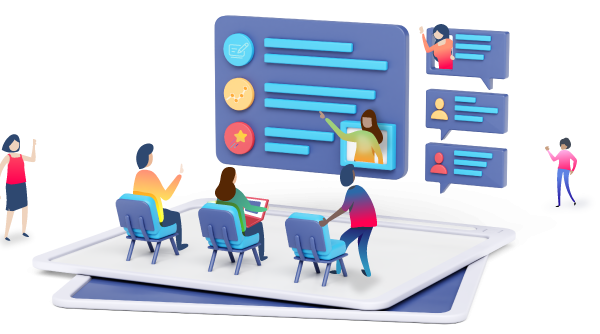