The UK government announced that Huawei will be banned from the UK’s 5G mobile network from September, moving the deadline sooner than expected. All telecoms providers must then stop installing any equipment from the company.

The new law banning the Chinese firm from the network will be apparently unveiled on Tuesday. Digital Secretary Oliver Dowden declared that, with this bill, he is trying to remove any high-risk vendors from the networks.

Telecommunications Security is the first step towards increasing bans in-laws. Indeed, this will give the government national security powers over telecom companies and allow them to direct how they proceed, especially with vendors considered high-risk. If any network doesn’t follow the rules and security standards, they will face big fines.

The Digital Secretary points out that this law will allow the government to identify threats to national security and ban them, thus improving the overall telecoms security. Moreover, he is also implementing a new strategy that will ensure the UK is never dependant on other telecom vendors.

The law will also adopt measures helping suppliers to enter the market and replace Huawei and encourage the emergence of new technologies. With this new strategy, the government is planning to spend an initial £250m, which will include setting up a National Telecoms Lab research facility and investing in open radio technology. Mr. Dowden hopes that this is sparking a wave of innovation in the UK.

The Chinese firm has only dismissed the concerns over the ban and declared that it was rather politically motivated than based on a good evaluation of the risks. 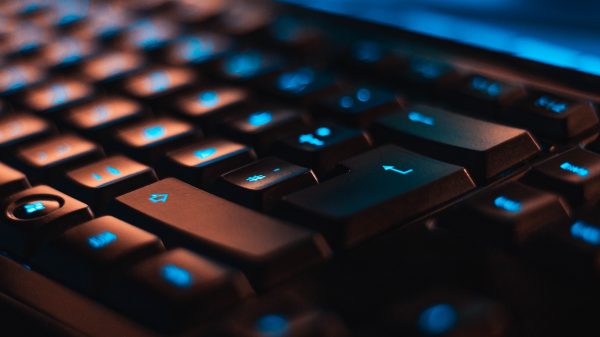 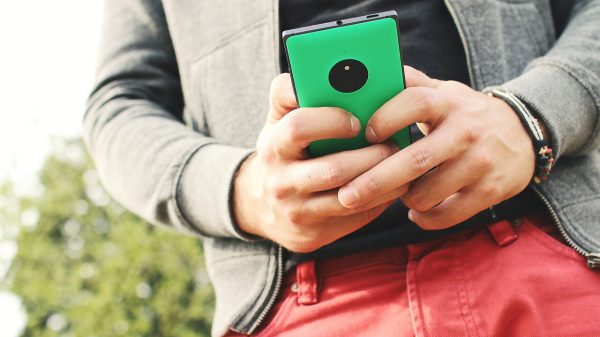