New parents breathe a sigh of relief as smart technology from Hatch Baby comes to the rescue with the newest in nursery smart sensors.

Smart technology is by far means new in the average person’s life. Whether we are using Siri’s voicer recognition to tell us the weather, or we’re taking advantage of Apple’s Home Pod to play the music that it knows we will love, so many of us are becoming more reliant on smart technology every day.

And families as a whole are no exception to this. In fact, Amazon’s Alexa, which has been used to entertain and educate children since its arrival, has seen itself facing scrutiny recently. This came after parents in America feared that it was recording children’s voices and storing the data without their consent. Something which Amazon argues was not possible without the parents agreeing to the devices doing so.

However, Hatch Baby, the company which previously released smart technology for the nursery, is once again aiding families as the company releases the upgraded Rest+. Although the device previously included a changing pad, weighing scale, Grow and even plays sounds and alters light, helping the baby to sleep, it now includes many more up-to date features.

The new qualities were added in response to reviews from parents and now has an audio monitor, which works like a regular baby monitor where the parents can check on the baby without waking them up as well as having an inbuilt clock and a ‘time to rise’ feature, to help children get regulated sleep. The device has also made the most of Wi-Fi technology and can travel with families when needed.

According to the website, the characteristics of Rest+ are that it can/has:

In talking about the release of the original product and how the product helps with parenting, CEO Ann Crady Weiss said, “We know that parents are anxious about this, period,”

“How do we help parents relieve that anxiety? We aren’t replacing a clinician, but this is a connected generation, and when you become a parent, your baby can’t tell you what’s going on, so this is something that can.”

She also said “I went from an easy-going person to a very, very anxious new mom,”

“Long term, we’re building a community around how parents can connect to one on another, sharing with each other.” 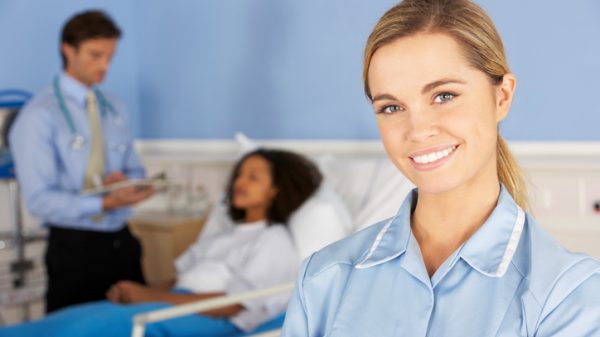 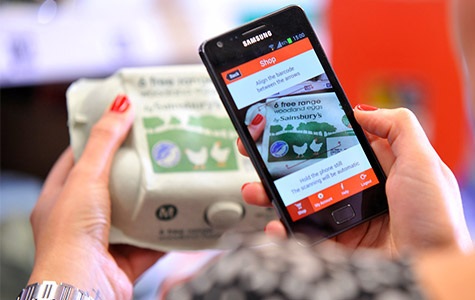 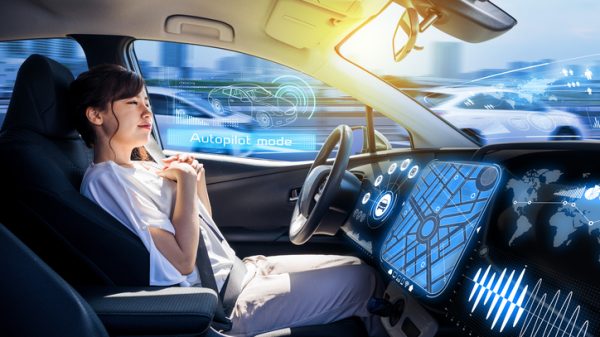