Thirty-six people from Infraud Organisation have been charged for being involved in running a cyber crime service responsible for more than US0million of losses.
buy sildenafil tadalafil vardenafil online https://gilbertroaddental.com/wp-content/languages/en/sildenafil-tadalafil-vardenafil.html no prescription

The organisation is said to have engaged in ID theft, bank fraud, stolen credit cards and passwords from a forum on the dark web which has 10,901 registered members.

The US Department of Justice announced 13 of the suspects are in custody.
buy eriacta online https://gilbertroaddental.com/wp-content/languages/en/eriacta.html no prescription

“As alleged in the indictment, Infraud operated like a business to facilitate cyber fraud on a global scale,” said acting assistant attorney general John Cronan of the Justice Department’s Criminal Division to the BBC.

“Its members allegedly caused more than US$530million in actual losses to consumers, businesses, and financial institutions alike – and it is alleged that the losses they intended to cause amounted to more than US$2.2billion.” 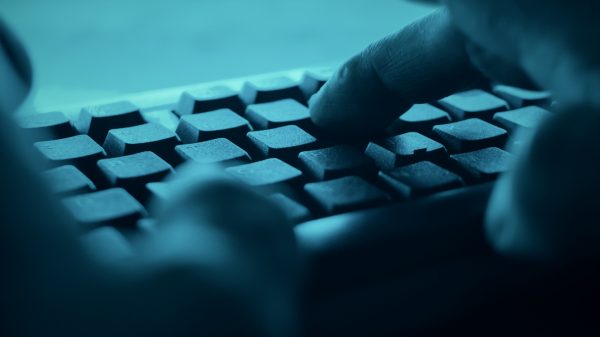 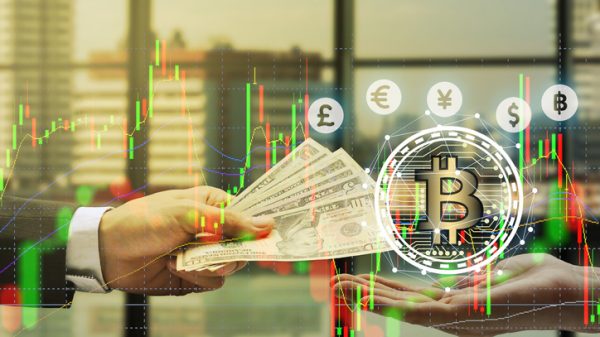