Google is introducing a new gatekeeping process for software featured on its Play store, shifting away from a crowdsourced attitude to quality control.

Eunice Kim, a product manager for the Play store, announced the move in a blog post. For several months, what she called a “team of experts” had been reviewing apps before their publication on Play to “identify violations of our developer policies earlier in the app lifecycle”. These policies range from whether the app or game violates the technological security of its users, to whether it infringes intellectual property, to whether its content is offensive.

Kim’s other announcement was an aged-based rating system for apps and games on the Play store. Developers will need to complete a content rating questionnaire by 1 May in order to receive a rating. Failure to do so will see their apps marked ‘unrated’ and potentially blocked to some territories and users. The ratings will be localised to reflect differing cultural attitudes to what constitutes age-appropriate content.

Kim said that there was no noticeable delay for developers as a result of this process. She added:

“Developers now have more insight into why apps are rejected or suspended, and they can easily fix and resubmit their apps for minor policy violations.”

Google’s decision shifts it more towards the approach taken by Apple, which vets software applications before they are included on its App Store to ensure they are properly integrated and do not pose a risk to users.

Google’s change of direction comes after it was criticised in the media for adult content being readily available to minors on Play, particularly in its book store. Last year Google apologised for this and said it was improving its processes. 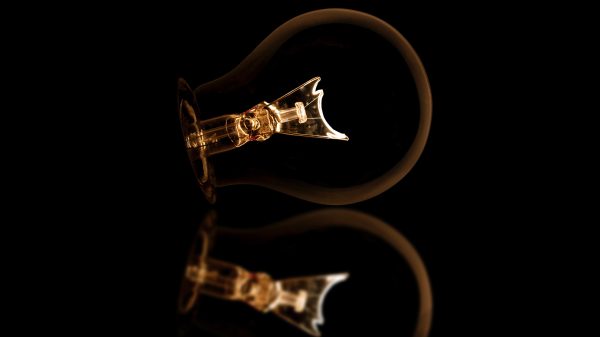