The FLoC system should allow businesses to send ads to groups of customers instead of specific individuals. The system will then use ML algorithms to develop clusters of people with similar browsing habits. The data that will be analyzed will still be kept private and not uploaded anywhere else.

Earlier this week, the company revealed new data from simulations conducted by Google’s ads team. It was reported that the results were almost as efficient as cookie-based approaches.

Google is now planning to make FLoC available for public trials through an update on Chrome and it will test the cohorts with advertisers later in the year. 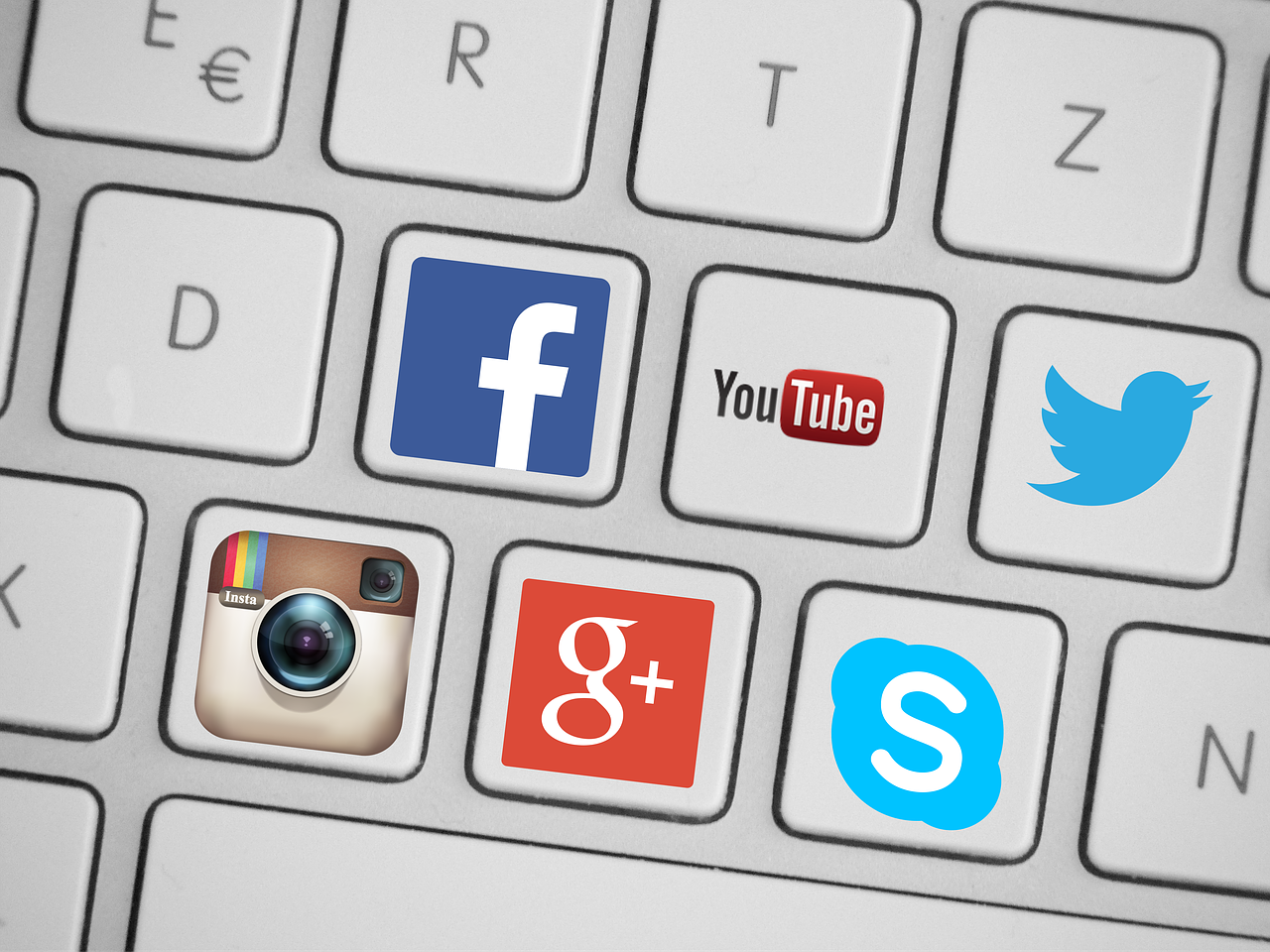 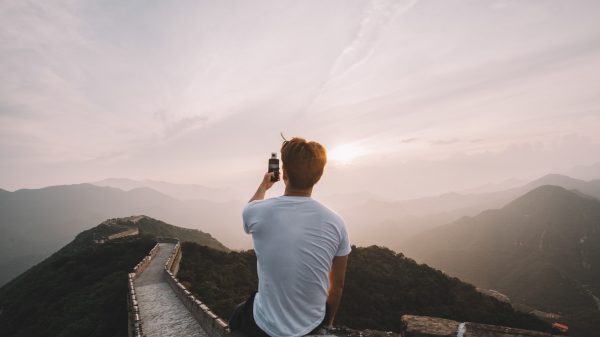 pCloudy Review: Putting the cloud based continuous platform to the test