Following more than 4,000 of Google’s employees signing a protest petition against working with Pentagon, and staff resigning, the tech giant will not be renewing its contract with the Defense Department to use its artificial intelligence (AI).

Google employees signed the petition to stop working with Pentagon in fear that the artificial intelligence technology used for Project Maven was going to be used for lethal, military purposes.

The employees signed an open letter saying that its involvement with Pentagon is putting user’s trust at risk, as well as ignoring its “ethical and moral responsibility”, which led to more than a dozen employees resigning over the issue.

This has been a challenge for the company, because of it lacking government authorisation to hold sensitive data and the footage gathered by the military drones in Google Cloud.

“We’ve always said this was an 18-month contract that we did, so it ends in March of 2019. And there will be no follow-on to Maven,” Dianne Greene, Head of Cloud Business at Alphabet Google, told Cloud Division staff on Friday.

Following this, Google is designing a new set of ethical principles to guide its future use of machine learning technology. 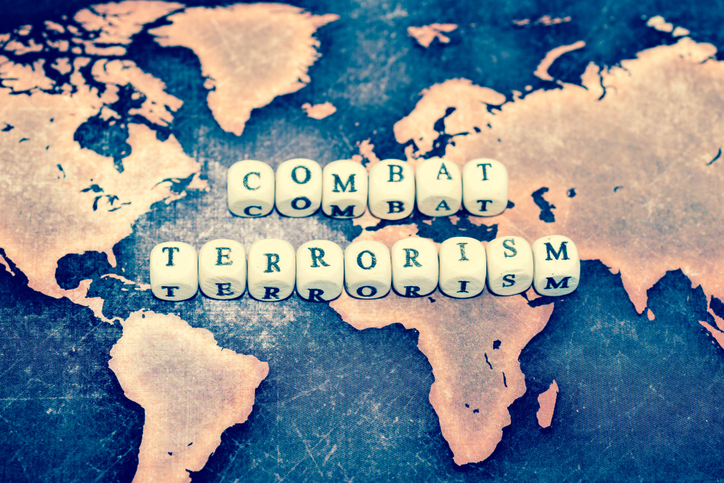 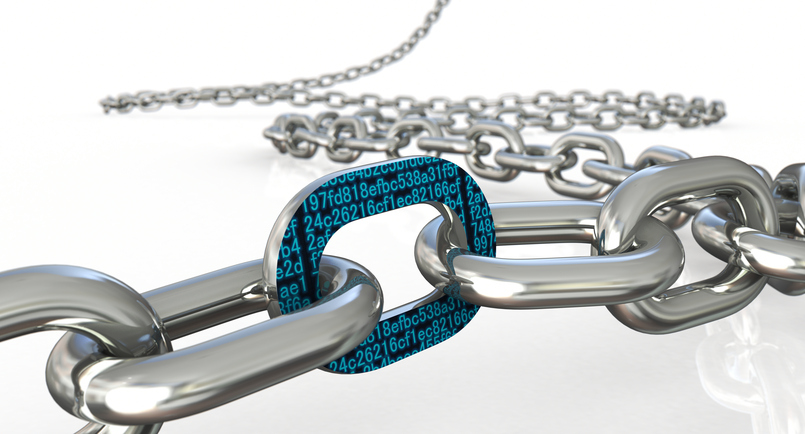 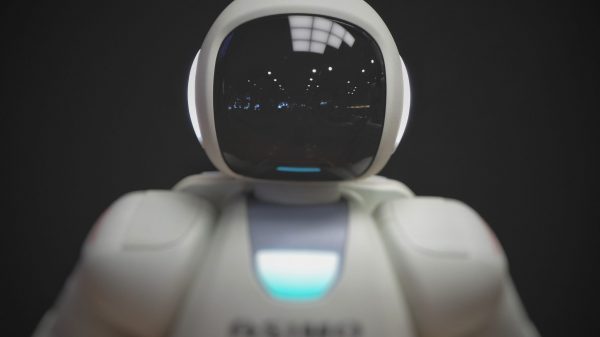 94% of IT leaders call for responsible and ethical AI development