Google has revealed its new ad-blocked for its Chrome web browser which has been created to prevent “intrusive” adverts being shown to users.

Websites have up to 30 days to remove disruptive ads before being deleted, with Coalition for Better Ads (CBA) determining which ads to block.

According to Chris Bentzel from Google, 40,000 US and European web users said they found full-page ads that hide the content of a web page and flashing animated ads most intrusive.

Bentzel wrote in a blog post: “Chrome will automatically block ads on sites that fail the Better Ads Standards.

“When at least one network request has been blocked, Chrome will show the user a message indicating that ad blocking has occurred as well as an option to disable this setting…”

LA Times and Chicago Tribune have already altered its ads after being warned by Google.

Waymo’s plan to incorporate technology into other vehicles 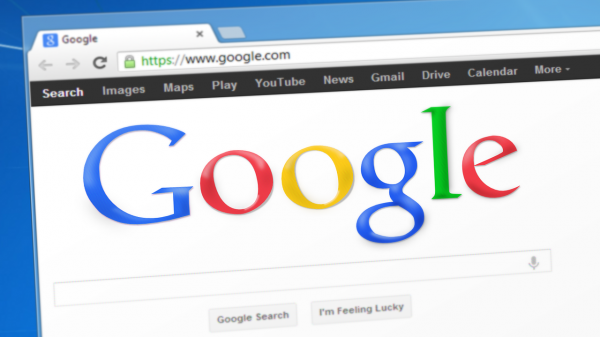