A global ransomware cyberattack has hit over 200,000 victims in at least 150 countries, including blocking access to all PC files until a ransom is paid.

Since Friday, the NHS became the highest profile victim of the global ransomware attack, with around 40 NHS organisations being affected by the bug. Other countries affected include Japan, China, Russia and Australia.

The NHS systems are still seeking emergency support and patients are being warned of slow services at surgeries, because of patient data still not appearing on systems, according to NHS Digital.

Cybersecurity experts announced that the bug might affect those with unpatched versions of Microsoft Windows and urges that all computers are run on safe mode until further notice. 90% of healthcare systems still run Windows XP, although the software no longer builds or distributes XP security updates, making it extremely vulnerable to cybercriminals and viruses, according to general medicine journal, BMJ

“If you continue to use Windows XP now that support has ended, your computer will still work but it might become more vulnerable to security risks and viruses,” said a blog post at Microsoft Support.

Hackers demanding US$300 in Bitcoin

Around US$42,000 in ransoms has been paid since Friday, and is expected to rise. The ransomware cyberattack called WannaCry demands US$300 in Bitcoin to unlock computer systems; threatening that if there’s no payment within seven days, all hacked computer files will be deleted, according to a Bitcoin analysis.

Daren Oliver, Managing Director at London IT specialists Fitzrovia said “Every business is at risk of a cyberattack, however, it’s how companies mitigate the risk which is key. It was only a matter of time before an unprecedented cyberattack of this scale took place. The issue isn’t necessarily complacency amongst businesses, but lack of awareness, levels of investment to protect systems and regular reviews of cybersecurity policies and procedures. Simply updating software is not enough.”

“If a company finds they have fallen victim to a cyberattack they should switch off their computers and inform an IT professional immediately.  Our on-going advice to businesses is to not only ensure they consult the services of an IT professional to regularly review cybersecurity policies and procedures, but that any required changes and updates to their systems are implemented as soon as possible.” 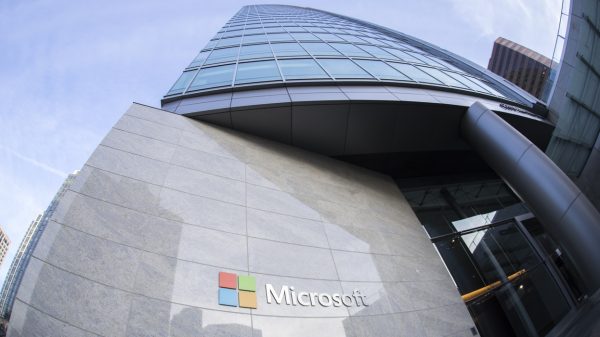 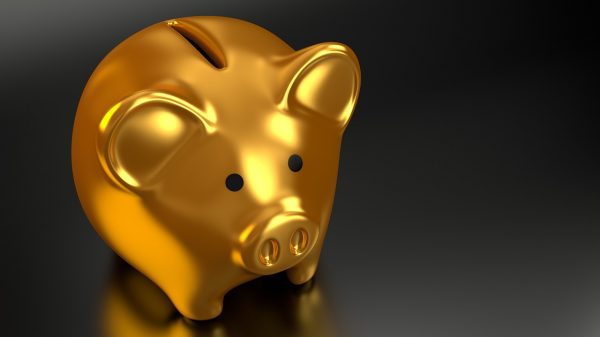