Experienced Client Director and Test Expert at P2 Consulting, Jane Such, exclusively reveals ways P2 successfully tests for software defects and her thoughts on the future of Selenium

P2 and Certeco merged to increase their range and depth of expertise. The combined business offers capabilities that span the transformation lifecycle and include portfolio and programme assurance, project and programme delivery, business architecture and design, testing and quality assurance, and implementation.

P2’s way of testing is unique, because of its deep understanding of the testing and QA market – P2’s Group Client Officer was the Programme Chair of the latest World Quality Report. The consultancy’s continuous testing and assurance practice are currently focused on maturing programme and project test management, continuous testing and SAP testing.

On the issue of manual testing, Such says, “For P2 testers there is no single or best test automation tool. A tool is selected in terms of technical feasibility and return on investment while giving consideration to ease of use, budget and skill set. Tool selection and implementation is a serious business and should be treated as a project in its own right, even when selecting open-source tools.”

“Advancements in Selenium testing have taken the industry by storm. It is continually maturing and is considered by many as the de facto tool in web development, best suited to Agile and DevOps type teams. Demand is increasing; IOT is generating more and more apps and larger companies are increasing self-service functionality via the web, so the opportunity to use Selenium is going to grow.”

Such added: “Automation isn’t limited to testing. Developers and operations staff are automating many of their tasks too, specifically the building of test environments. Again this works well for web developments, but for the testing of legacy platforms, I think Service Virtualisation is under-exploited.

“The testing community should embrace it more when you consider the benefits – a reduction in environment-related incidents and no more waiting for the test environment to be ready. With Service Virtualisation these issues will be a thing of the past.”

According to Such, in an increasingly automated world, manual testing is still hugely relevant. Once mundane and repetitive tasks are automated, testers are freed to find more defects and can employ their skill and judgement appropriately.

“Automated testing is not automatic manual testing! Different practices are required in different circumstances, so we take into consideration the objectives, deliverables and stakeholder desires. Also, it’s not all about test coverage anymore – it’s about exploring the right areas and seeing where it takes you. You need to consider what went wrong and judge from there, which computers can’t do,” she explained.

P2’s people are committed to a culture of good service and delivery. The company works in partnership with clients and only takes on projects that have measurable outcomes that it knows it can deliver and is extremely proud of its 100% endorsement rate.

“Successful projects are absolutely dependent on good requirements, whether an agile or waterfall development method is used. This is where manual testing is crucial, searching for ambiguities in the requirements and checking them for completeness and testability. Some projects are highly complex, and would benefit from including requirements ambiguity testing as a formal testing activity to make sure the requirements are what they should be and are fit-for-purpose.”

This shift-left approach is a widely accepted method to reduce the number of software defects during a project. Traditionally applied to the waterfall approach, it is just as relevant to agile. Testers need to be involved up front to check for clarity and completeness as non-functional requirements often get overlooked. A good tester will identify this.

“Performance, security and other non-functional tests – when designed and developed incrementally – need to be tested incrementally, but with budget constraints, this type of testing is seen as a huge overhead and is often left until the end.” As a result, she believes we will see more system failures reported in the media this year

In terms of the future of testing, Such said there will be a huge increase in automation, mobile and security testing, but personally would like to see more emphasis on Test Early.

“I don’t think you see enough of Test Early, despite it being around for years. In terms of individuals, I think there will be more cross-functional roles and those with analytic reasoning and logic-type skills will do well,” she added. 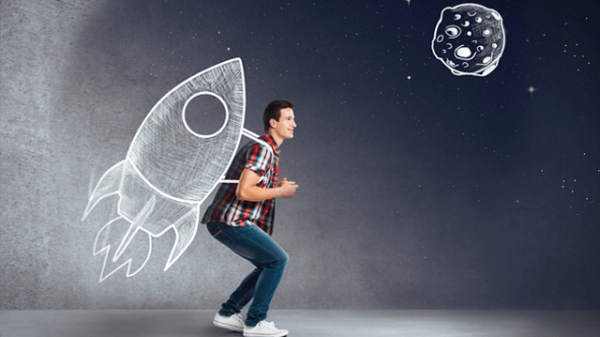 Telstra Director believes automation is shaped by its cloud strategy 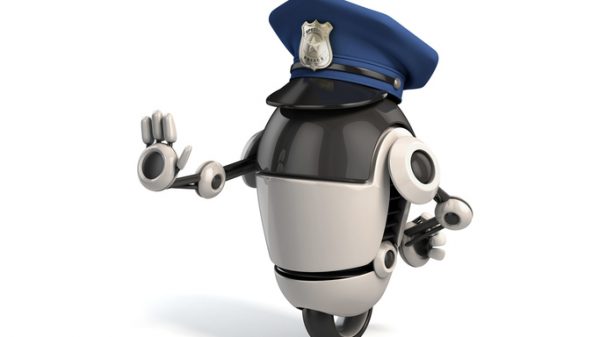