This summer was set to see the launch of Huawei’s folding smart phone, Mate X, but the mobile giant has said the handset will now have to be delayed until September.

Huawei have announced the postponement after wanting to be “cautious” and to perfect the phone’s screen before release. This came after reports that Samsung’s folding phone was experiencing difficulties in its early reviews before release.

Both Samsung and Huawei revealed their plan to release a folding phone earlier on this year, in February. However, in April, early testers for the Samsung Fold discovered air-gaps in the bending screen, allowing debris to go inside the screen, resulting in damage to its display. This set further interruptions to Samsung’s release date of the phone and they have still not announced when the device will be released, if ever.

Learning from this mistake, Huawei’s phone screen bends outwards, rather than inwards like the Fold. But this does not promise a problem-free machine and could still cause engineering problems.

Talking to CNBC, the company said: “We don’t want to launch a product to destroy our reputation.”

“There is little doubt Huawei will have learned lessons from Samsung’s problems and – given the extra scrutiny the Mate X will get as a result – Huawei is well advised to ensure it has every eventuality covered.”

Being a Chinese company, Huawei are currently receiving a lot of backlash from the US amidst suspicions that the company are using their mobile technology to spy on the West, amongst other accusations, (all of which the organisation denies).

This has also resulted in the software giant having to cancel their new laptop launch due to being blacklisted from trade with the US. 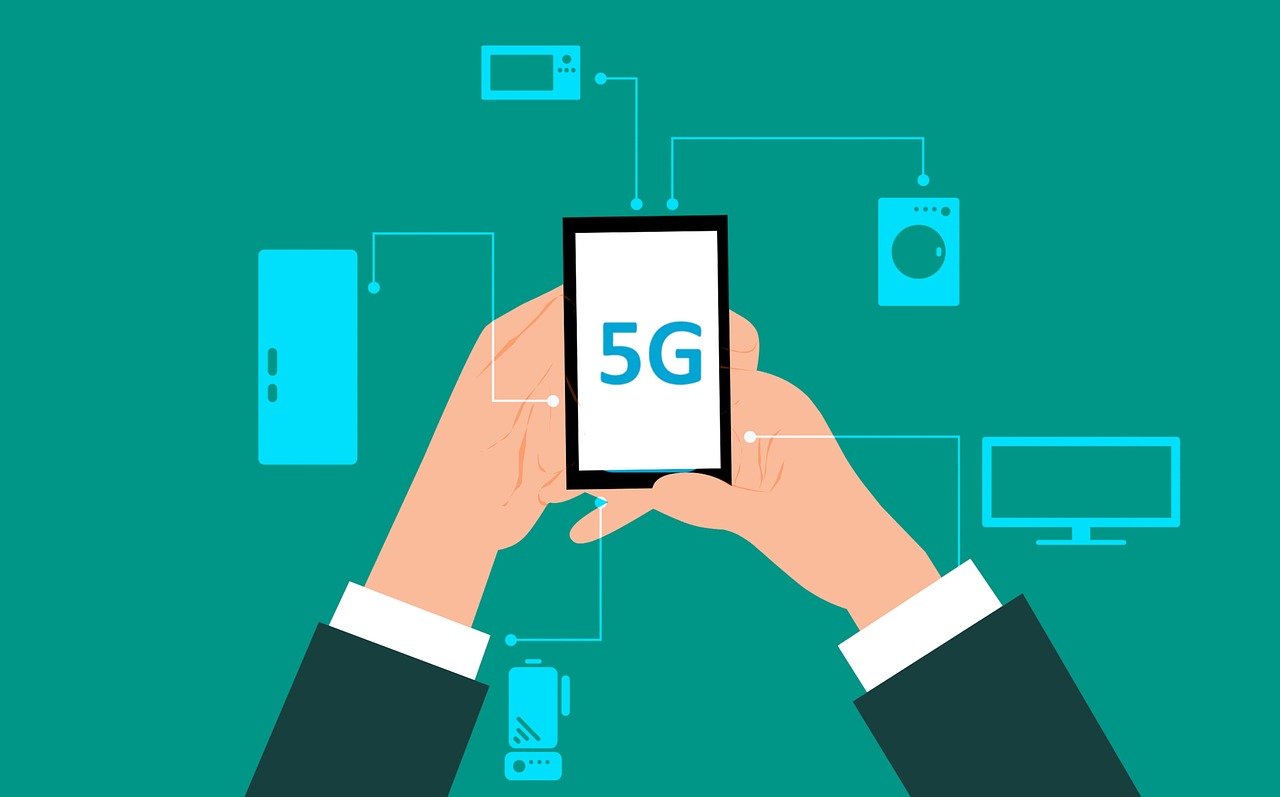 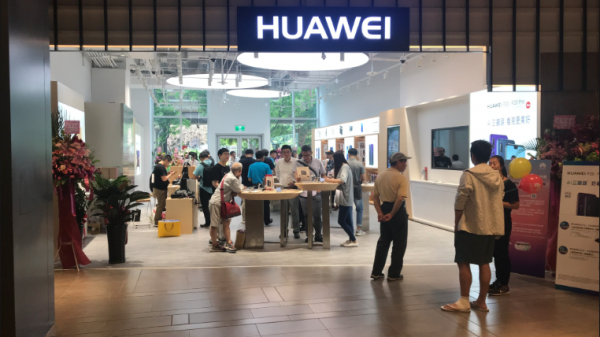 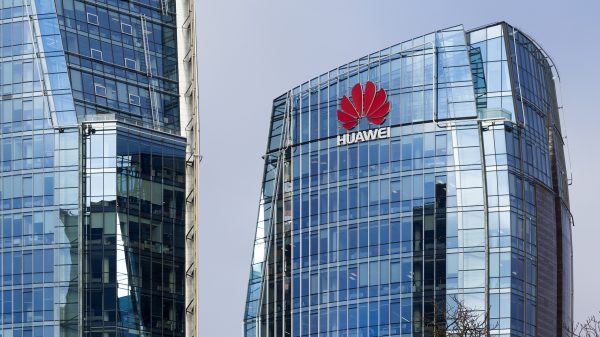