A report that investigated the state of the network traffic system, Firewall, has found that companies are slow to give up manual processes as the lack of automation, leading to “shocking” mistakes and data breaches.

The 2019 State of the Firewall report, which questioned almost 600 professionals on digital transformation initiatives, also revealed that lack of visibility is contributing to costly misconfiguration and expensive risks.

“In an age of increasing data breaches caused by human error, it is shocking to see the lack of automation being deployed to protect against preventable security threats,” said Tim Woods, VP of Technology Alliances for FireMon, the organisation that conducted the report.

“The new State of the Firewall report shows that C-level executives and their security teams need more control and visibility over network security processes to fuel digital transformations and maintain regulation compliance. Adaptive automation tools can be the solution to these problems to provide new levels of control and visibility.” Woods added.

Companies should adhere to more digital transformation policies in order to close the gap on security. This includes involving Micro-segmentation, zero trust, containers, SDN, or cloud.

Considering this, the report did find that cloud adaptation is up with 72% of respondents saying they use some sort of hybrid cloud environment. This has risen from 53% since 2018.

C-suite respondents highlighted a selection of challenges in the networking environment that has led to misconfiguration. 38% of heads said that email and spreadsheets are driving workflow, reporting that the change management processes are ad hoc.

They also suggested that there was no clear view of security posture with only 23% having at least 80% real-time visibility into network security risks and compliance. C-level respondents also claimed that communications were outdated with 35% saying they only found out.

Not Trending – Automation Adoption is Slow

Despite the rise in automation, the report found that 65% of respondents are still not using any form of automation to manage their security policies.

Human error through manual processes, late-night change windows, and overworked staff are also thought to be reasons for misconfigurations.

“Not only is zero-touch automation a buzzword, most of our customers are looking for solutions that let them keep their hands on the wheel to control network security processes,” said Jeff Styles, VP of Global Field Engineering at FireMon. 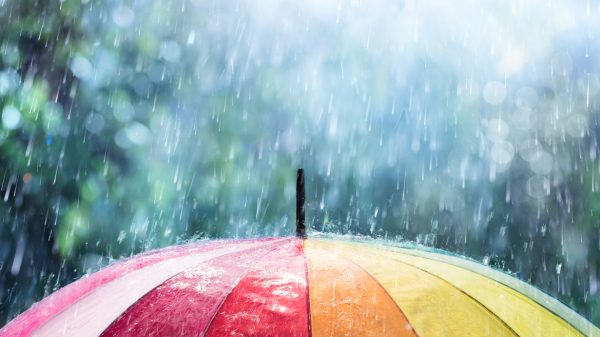 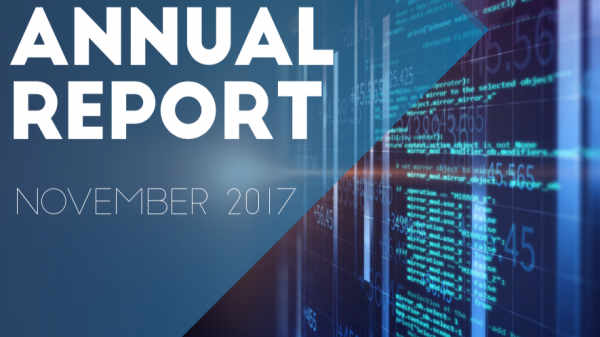 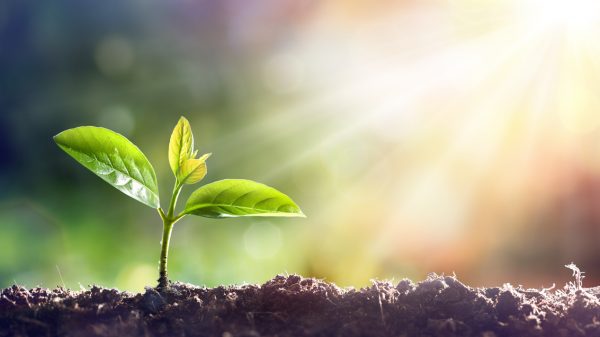