The £3.5billion aircraft carrier HMS Queen Elizabeth, which has left its dockyard for the first time to begin sea trials, is apparently using the same software that left the NHS exposed.

Screens inside a control room on the ship, which is the largest vessel ever built for the Royal Navy, reportedly displayed Microsoft Windows XP — copyright 1985 to 2001.
buy cialis-sublingual online https://jersey-hemp.com/wp-content/languages/en/cialis-sublingual.html no prescription

It was the operating system that left the NHS and other organisations around the world vulnerable to a WannaCry ransomware attack last month. It affected 300,000 computers in 150 countries.

Windows XP is no longer supported by Microsoft, meaning it does not receive updates to protect users from new types of cyber hacks.

“If XP is for operational use, it is extremely risky,” Alan Woodward, Professor of computing at the University of Surrey told The Times.

“Why would you put an obsolete system in a new vessel that has a lifetime of decades?”

Although Cdr Mark Deller, Commander Air on the Queen Elizabeth, told The Guardian: “We are a very sanitised procurement train. I would say, compared to the NHS buying computers off the shelf, we are probably better than that. If you think more Nasa and less NHS you are probably in the right place.
buy tadalista-professional online https://pridedentaloffice.com/wp-content/languages/en/tadalista-professional.html no prescription 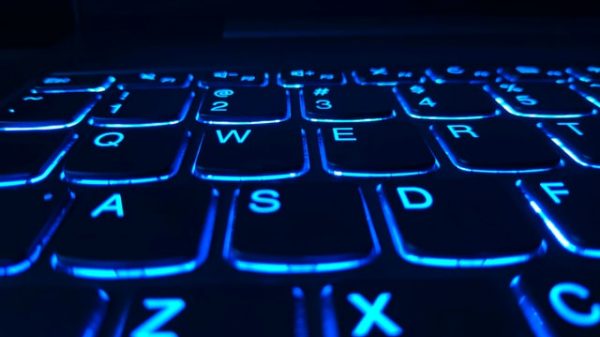 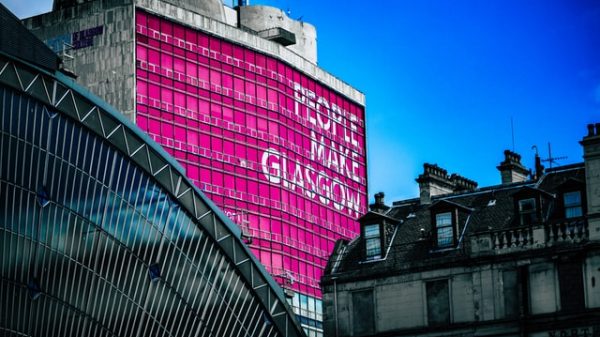