Best Use of Technology in Testing Projects Chapter

A sneak preview of the Best Use of Technology in Testing Projects Chapter is shared below:

This chapter is designed to highlight the trends in the Best Use of Technology in a Testing Project category. As the software industry now matures the usage of agile and DevOps to deliver projects and releases for their internal and external clients, testing organisations have also adapted their practices to imbibe technology to deliver testing and rely less on manual testing practices.

The challenge for testers across all industries is how using technology they can efficiently collaborate with analysts and developers to plan, prepare and test during the ‘build’ stage and effectively make the ‘test’ stage redundant.

Technology is being used to reduce testing costs by testing as soon as ‘testable’ features or components are ready. TDD and BDD principles for feature testing and using tools to automate regression testing using APIs rather than GUIs are truly coming to play. Testers are overcoming a learning curve and finding new roles such as developer in test.

The entries for this year’s European Software Testing Awards clearly show this thinking.

Most of the entries focused on key technology trends in their projects including:

The European Software Testing Summit is a one-day event that will take place on 16th November in central London. To find out more information and register please

Industry advised to ’get real’ about IoT predictions 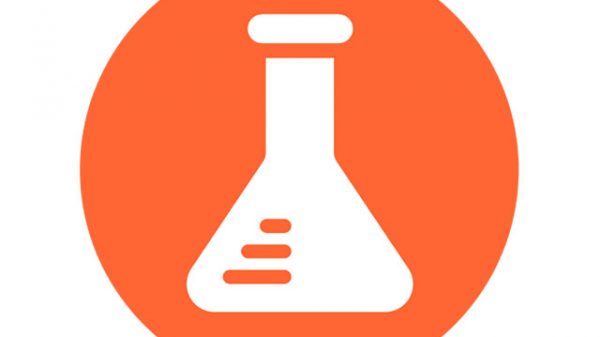