Now in its fifth year, The European Software Testing Awards celebrate companies and individuals who have accomplished significant achievements in the software testing and quality assurance market.

The European Software Testing Awards marks an opportunity for the software testing and QA industry as a whole to be acknowledged, praised and celebrated.

To read more about the categories and what entries will be scored on, please click here.

Additionally, feedback from previous years is available, in order to give entrants the best possible chance to impress the judges.

“Last year we saw a 20% increase in entries from the previous year, and we’re expecting a similar growth in this popular programme. The entries open on the 20th of March, and I urge everyone to examine past projects and consider nominating team members and departments, as it’s a great opportunity to boost team morale and recognition,” said Cecilia Rehn, Editor of TEST Magazine and Chair of the Awards judging panel.

Interested parties will be able to register online from the 20th of March and download the entry forms. Completed entries are due back by the 11th of August 2017.

Last year, all entries into the Awards programme were analysed and information gleaned from thousands of entries was distilled into The European Summit Report, available to download for free.

The European Software Testing Summit will return to Central London in November.

The European Software Testing Awards 2017 marks the Awards Programme’s fifth year. Entries will open on the 20th of March 2017 and are due in by the 11th of August 2017.

The winners will be announced at the Gala Dinner in Central London on 21 November 2017.

All entries will be judged blindly to ensure impartiality by a panel of seasoned industry professionals who currently hold senior management roles. 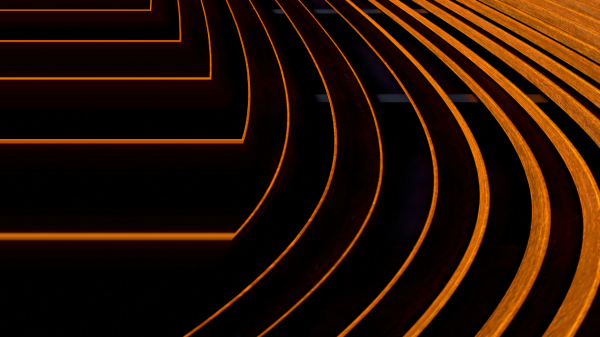 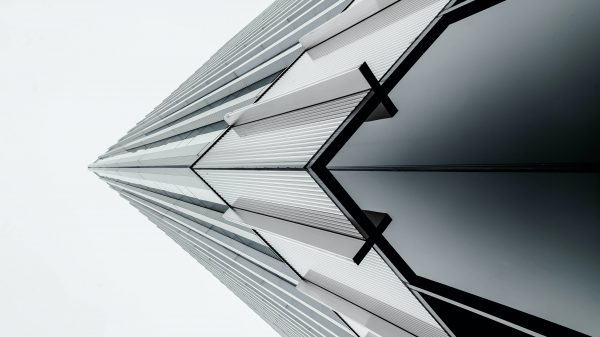 Automation to take over Australia’s job market by 2030