From the creators of The European Software Testing Awards comes the DevOps Industry Awards! The new awards show is set to take the industry by storm, shining a light on both Dev and Ops teams who are bridging the gap between the two cultures.

Richard Hilsley, Director of Platforms and Engineering at Aviva, will be one of this year’s judges at the upcoming award ceremony.

When discussing his own DevOps journey, Hilsley said, “I’ve tended to be a big advocate and sponsor for DevOps adoption, to inspire change in teams and IT organisations as a whole”.

He went on to say, “I think that’s not always easy, because companies tend to not understand it. Organisation structures and operating models can make implementing DevOps difficult, and I’ve had to face these problems previously.”

When asked what he will be looking for in entrants, Hilsley said, “new ideas and ways of working that have broken with convention in some way, particularly where teams have had to demonstrate determination and resiliency.”

You will be able to enter 12 different categories at The DevOps Industry Awards 2017, ranging from Best DevOps Automation Project to the DevOps Team of the Year.

If you work in a specific sector, then there are also categories reflecting the Best Overall DevOps Project in Finance, Retail, Gaming, Public Sector or Communication.

The DevOps Industry Awards are here to stay

Being launched this year, entries for the DevOps Industry Awards, which celebrates companies, individuals and teams who have accomplished significant achievements in the DevOps space, opened on 1 March 2017.

As a judge at this year’s DevOps Industry Awards, Hilsley believes that awards ceremonies such as this one “raise awareness of the topic in a positive way, and it’ll inspire teams to not give up on something, that generally, is a very good thing. It also allows the industry to connect and share ideas – you need every bit of help you can get in IT nowadays, it’s a complicated industry.”

Entries need to be submitted by the 14th of July 2017, and the winners will be announced at the Gala Dinner in October 2017. 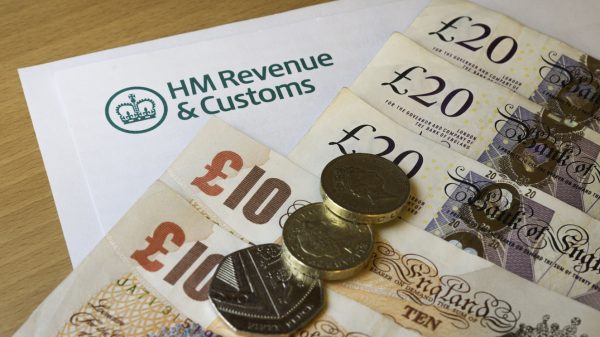 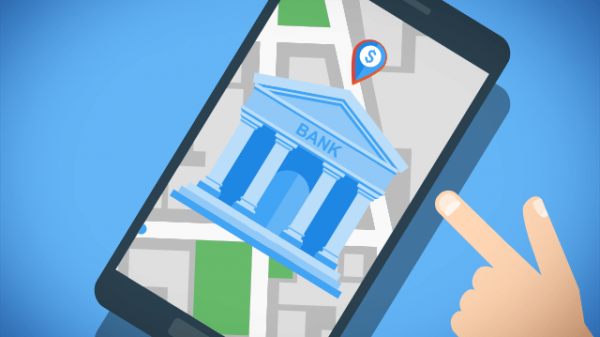