Now in its fifth year, The European Software Testing Awards celebrate companies and individuals who have accomplished significant achievements in the software testing and quality assurance market.

31 Media, publishers of TEST Magazine and organisers of The National Software Testing Conference, are proud to announce the entries for the 2017 Awards Programme are now open.

The European Software Testing Awards is an opportunity for the industry as a whole to be acknowledged and praised. With such recognition comes self belief, enhanced awareness, the breeding of success, the attraction of fresh and bright talent, as well as bringing high levels of exposure and acclaim for individuals, teams, and organisations.

The 16 categories available for entry are:

To read more about the categories and what entries will be scored on, please click here.

Additionally, feedback from previous years is available, in order to give entrants the best possible chance to impress the judges.

The Awards will also feature two special awards, handed out at the end of the evening.

This main and overall award of the evening will be awarded to the tester, manager, or team that judges felt has excelled in all areas and surpassed every other individual, project, or organisation within the industry.

Voted on by the judges, this award is to celebrate an outstanding achievement by a renowned and acknowledged veteran in the European testing field who has shown consistent commitment to the testing industry.

Interested parties can register online and download the entry forms. Completed entries are due back by the 11th of August 2017.

Last year, all entries into the Awards programme were analysed and information gleaned from thousands of entries was distilled into The European Summit Report, available to download for free.

The European Software Testing Summit will return to Central London in November.

The European Software Testing Awards 2017 marks the Awards Programme’s fifth year. Entries officially opened on the 20th of March 2017 and are due in by the 11th of August 2017.

The winners will be announced at the Gala Dinner in Central London on 21 November 2017.

All entries will be judged blindly to ensure impartiality by a panel of seasoned industry professionals who currently hold senior management roles. 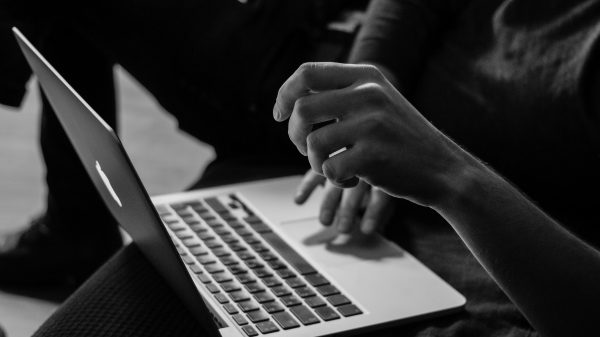