Software testing company, Edge Testing, have announced their plans to relocate and expand their business in the Midlands.

The organisation, who is part of Eurofins Digital Testing, will be moving to bigger premises in Birmingham, a city with a very central UK location.

They hope the move will enable them to support their expanding client base as well as their growing team.

A company with big plans

Since making Birmingham its home in 2014, the company has already grown from 6 to 20 and they aim to add a further 40 new members to their team in the next 12 months.

Edge Testing’s Digital Test Hub, which provides low cost and on-demand testing service in the UK, is part of the reason that the company has done so well over the past few years.

The company also provides the Academy as a Service offering, which allows users to cultivate their own ‘super-charged’ testing resources without having to recruit staff to do this.

As part of the new team, the company hopes to hire test managers, test analysis, trainee testers, and test consultants.

The software testing company has already added a new business development manager to the team. Along with a new service delivery manager.

In discussing why he took on to the new role at the company, Alex Griffin, the latest business development manager said: “From a sales perspective, my new position offers me the flexibility and opportunities to help a dynamic technology company to grow. Edge Testing is one of only a few organisations in the testing world that genuinely wants to implement innovative approaches to improving the quality of business systems and applications.”

David Singleton, Regional Manager for England and Wales at Edge Testing, commented: “Our aim is to continue growing and we intend to do that by attracting new talent to the team, and providing the high level of support and service our clients have come to expect from us. To ensure that the business reaches its full potential, and delivers upon its UK-wide expansion objective, we have been significantly investing in our UK workforce, and sourcing experienced and committed team members.” 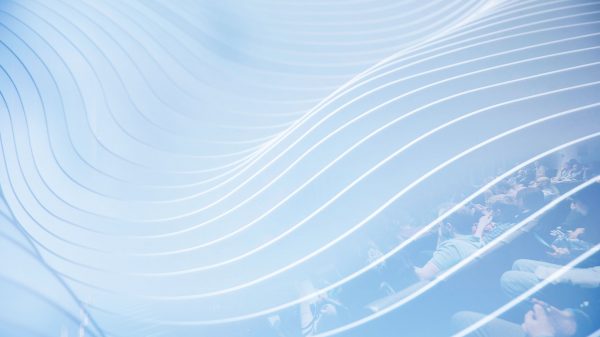 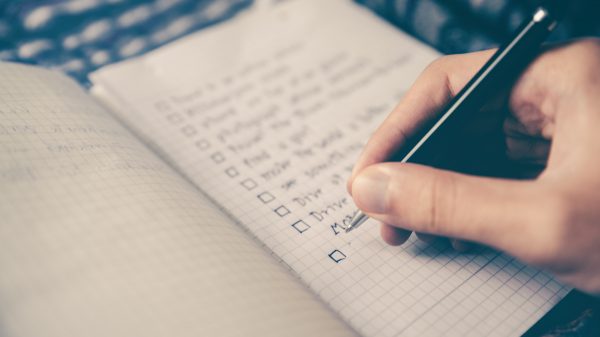