When companies today are trying to ship as fast as possible, test automation is becoming more and more essential.

According to a recent survey, 85% percent of organizations have some kind of test automation in place. It’s being used mostly for functional or regression testing but also for load testing, unit testing and Continuous Integration.

Similar to the build and deploy phases, testing is another part of the Continuous Integration and Continuous Deployment pipelines capable of being automated.

The form has been restored from your last edit. If wish to start over, please click the button

You will receive an email with a link to download. 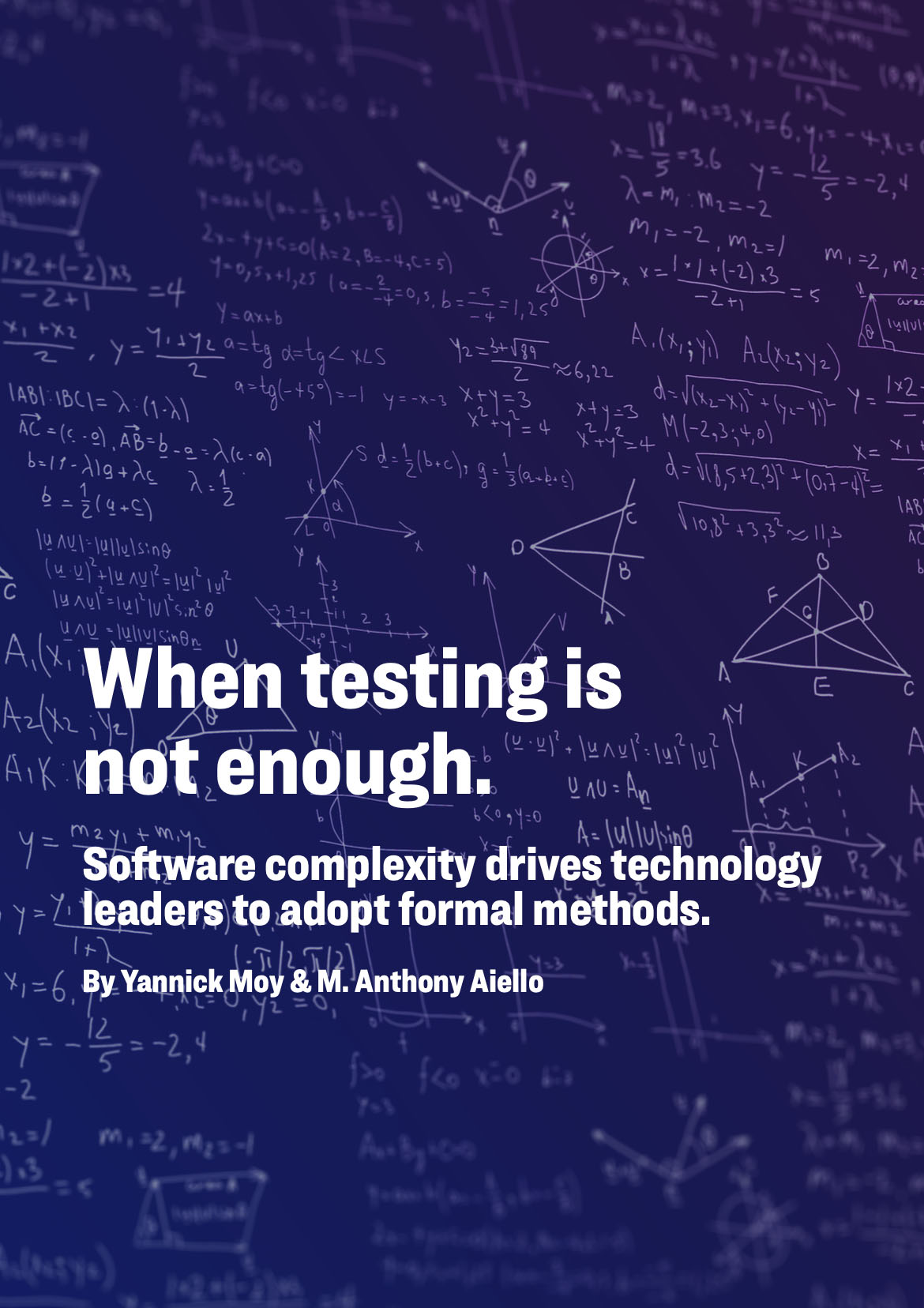 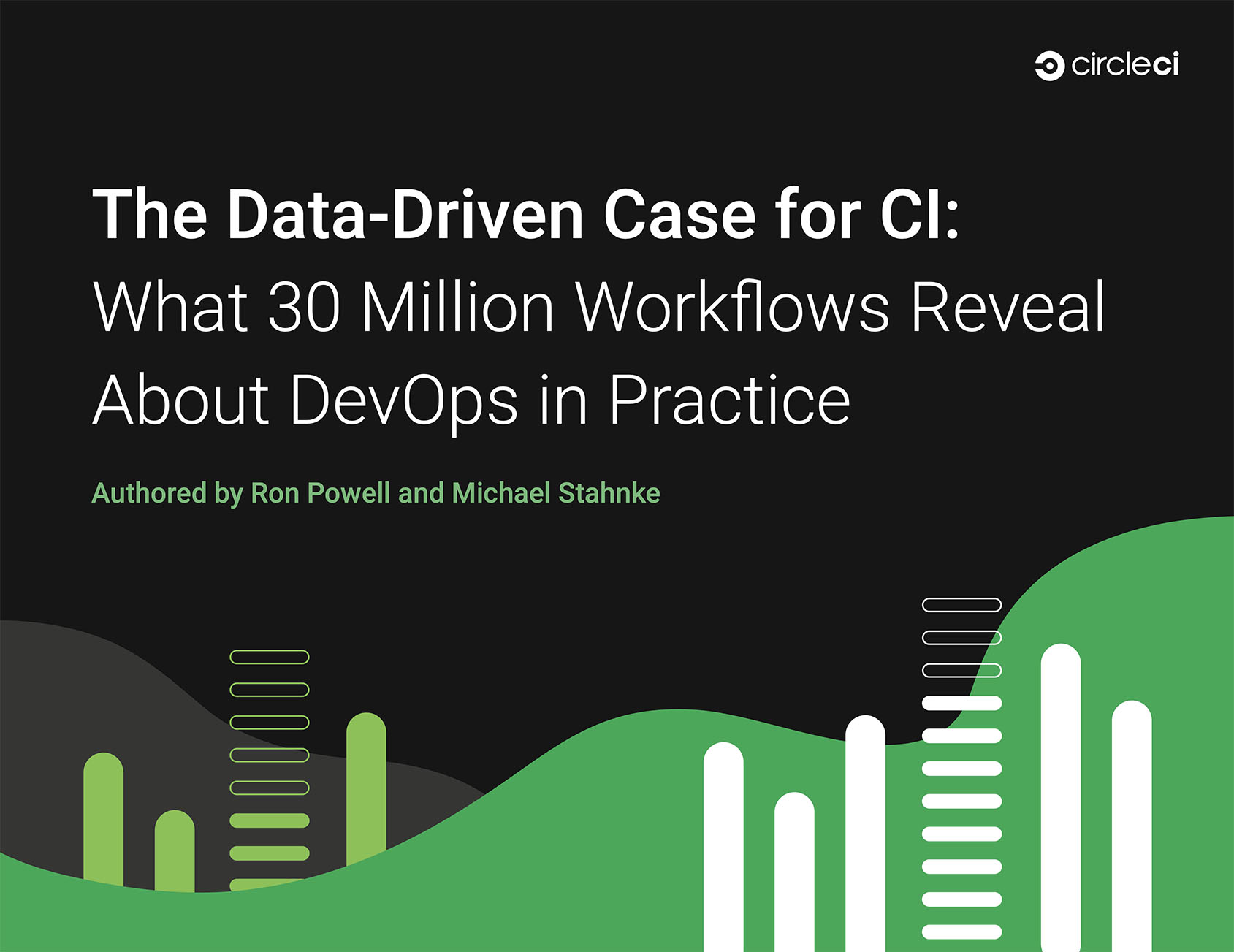 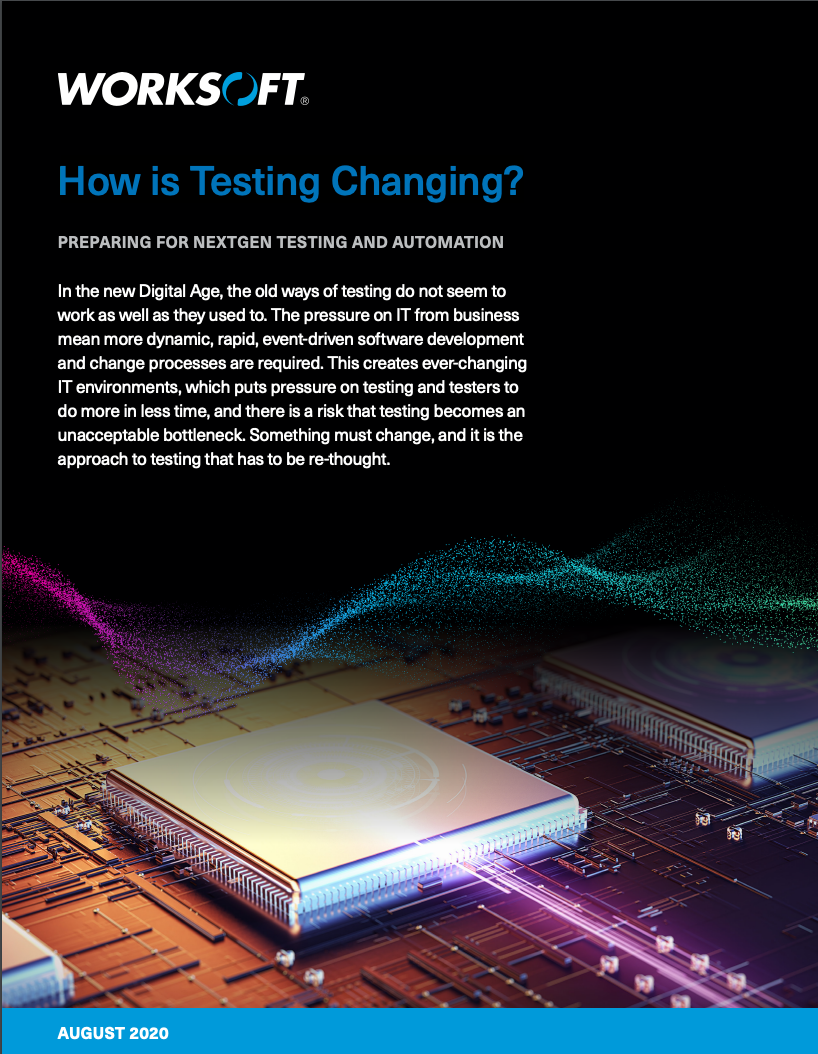 How to Choose the Right API Testing Solution