The list of cybersecurity threats for 2017 includes the impact of bespoke and disposable tools, the growing use of misdirection in terms of attacker identity, the fragility of an indiscriminately Internet-connected world, and the use of cyberattacks as a weapon of information warfare.

The most likely threats to cybersecurity in 2017 come from a report produced by Kaspersky Labs.

Attribution will flounder among false flags

As cyberattacks come to play a greater role in international relations, attribution will become a central issue in determining a political course of action – such as retaliation.  The pursuit of attribution could result in the risk of more criminals dumping infrastructure or proprietary tools on the open market, or opting for open-source and commercial malware, not to mention the widespread use of misdirection (generally known as false flags) to muddy the waters of attribution.

The rise of information warfare

In 2016, the world started to take seriously the dumping of hacked information for aggressive purposes. Such attacks are likely to increase in 2017, and there is a risk that attackers will try to exploit people’s willingness to accept such data as fact by manipulating or selectively disclosing information.

Alongside this, Kaspersky Lab expects to see a rise in Vigilante Hackers – hacking and dumping data, allegedly for the greater good.

As critical infrastructure and manufacturing systems remain connected to the internet, often with little or no protection – the temptation to damage or disrupt them could prove overwhelming for cyberattackers, particularly those with advanced skills, and during times of rising geopolitical tension.

Kaspersky Lab expects to see more espionage campaigns targeted primarily at mobile, benefiting from the fact that the security industry can struggle to gain full access to mobile operating systems for forensic analysis.

The commoditisation of financial attacks

It is expected that the ‘commodification’ of attacks along the lines of the 2016 SWIFT heists in 2016 will be seen – with specialised resources being offered for sale in underground forums or through as-a-service schemes.

The compromise of payment systems

As payment systems become increasingly popular and common, it is expected to see this matched by a greater criminal interest.

The breakdown of ‘trust’ in ransomware

Kaspersky Lab also anticipates the continuing rise of ransomware, but with the unlikely trust relationship between the victim and their attacker – based on the assumption that payment will result in the return of data – damaged as a lesser grade of criminal decides to enter the space. This could be the turning point in people being prepared to pay up.

Device integrity in an over-crowded internet

As IoT-device manufacturers continue to pump out unsecured devices that cause wide-scale problems, there is a risk that vigilante hackers could take matters into their own hands and disable as many devices as possible.

The criminal appeal of digital advertising

Over the next year, we will see the kind of tracking and targeting tools increasingly used in advertising being used to monitor alleged activists and dissidents. Similarly, ad networks – which provide excellent target profiling through a combination of IPs, browser fingerprinting, browsing interest and login selectivity – will be used by advanced cyber espionage actors keen to precisely hit targets while protecting their latest toolkits. 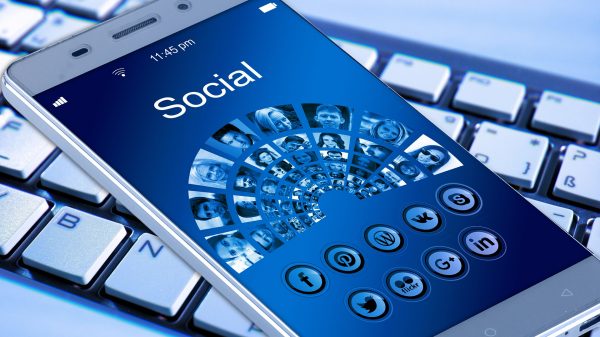 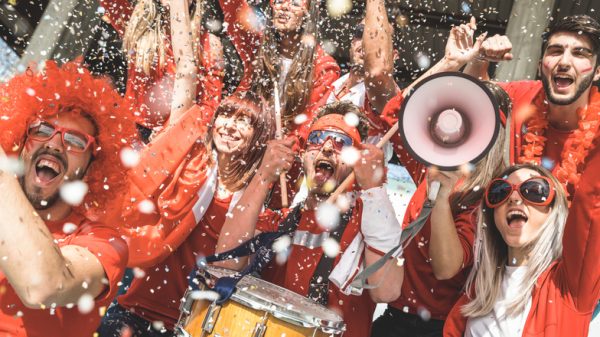