Cyberattackers made $US25million in two years

According to the BBC, to uncover the payment ecosystem surrounding the malware type, the search giant created thousands of virtual victims.

A talk at the cyber security conference called the Black Hat revealed that the majority of money from ransoms was made in 2016 as “gangs” realised how profitable it was, saying two ransomwares in particular made the most money.

Elie Bursztein from Google said: “It has become a very, very profitable market and is here to stay.

“Ransomware is a fast moving market. There’s aggressive competition coming from variants such as SamSam and Spora.”

Bursztein also added that the most popular strains were the Locky and Cerber ransomware families. 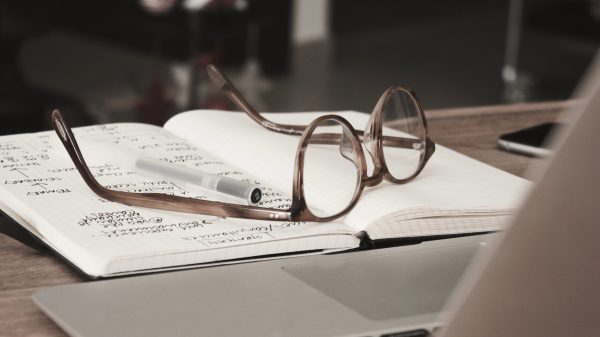 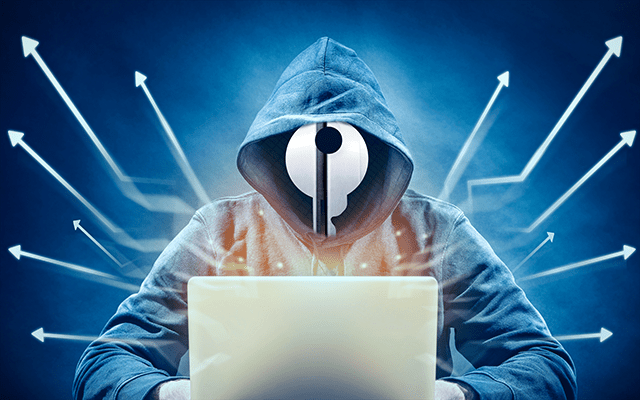