Software developer, KMS Technology, has released the results of a software testing survey undertaken to explore the challenges and achievements of companies that use continuous testing as part of their overall software testing strategy.

Respondents comprised of around 135 software developers and testers from several different industries.

Results from the survey reveal that companies believe adopting continuous testing is key to accelerating release cycles and obtaining immediate feedback on defects.

Continuous testing, according to the release, has various benefits. It can boost testers’ development confidence and it allows testers to release high-quality code.

The survey states that introducing a culture of “continuous testing to an organisation’s software delivery model” will encourage the team to start testing early in the product’s lifecycle phase.

According to results of the survey, 92% of respondents indicated that continuous testing provides fast and continuous insight when it comes to identifying software defects, with 58% saying that detecting problems early on was the main reason for adopting continuous testing.

An additional 80% of respondents that took part in the survey also strongly agreed that continuous testing has led to fewer reported software defects.

High on the list of challenges cited: 61% of respondents said that it is becoming increasingly difficult to recruit automation testers with the required skills, and 56% agreed that manual testers were “hesitant to acquire the coding skills needed to perform new duties”.

The survey also states that even after continuous testing was implemented, some teams still encountered problems.

84% of respondents agree maintenance efforts of automated tests increased, and 67% agreed that the total execution time of tests expanded.

Additional key findings from the report include:

Commenting on the finds of the survey, Mush Honda, Vice President of Testing KMS Technology, said: “The biggest surprise from the survey was the difficulty companies are facing to find and train testers in continuous testing.”

She added: “We have learned from experience how important continuous testing is to meet the demands of delivering applications faster with high confidence in quality. As an industry, however, we will not achieve both speed and quality in software production until we can commit to training on the continuous delivery mindset for a new generation of testers. Once this happens, all companies will be able to realise the benefits of rapid release cycles and high software quality.” 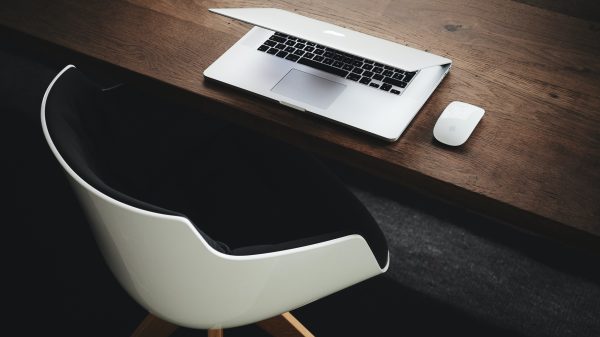 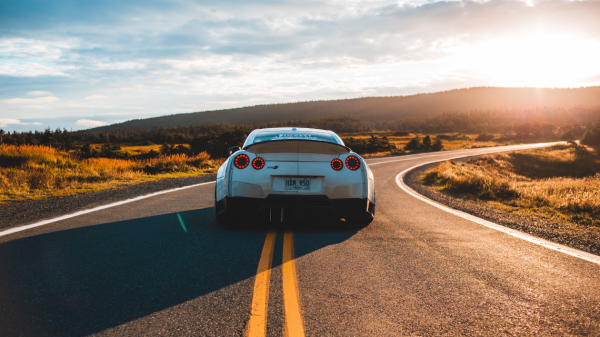