For the first time, China has revealed its testing of advanced stealth technology to measure the radar cross section (RCS) of aircraft.

RCS is a measure of how detectable an object is by radar, and has an index largely dependant on materials, configurations and the object’s size.

China’s Shenyang Aircraft Corporation, which makes stealth aircraft, has been using RCS for production weapons including ships and tanks.

Furthermore, the corporation finally revealed that it used RCS a long time ago for manufacturing and designing China’s “most advanced” fifth-generation stealth fighter, the J-20.

Only a few countries in the world have used the stealth capability, including the US and Russia.

The technology can also be used for navy vessels and armoured ground vehicles. 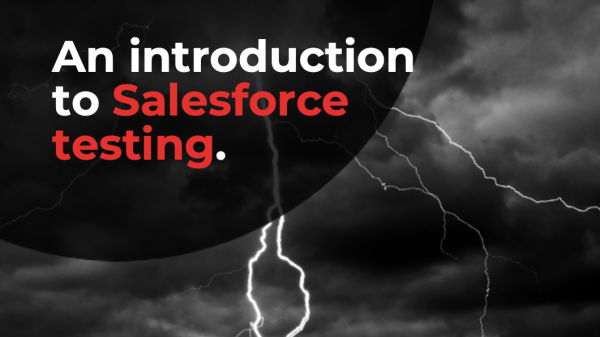 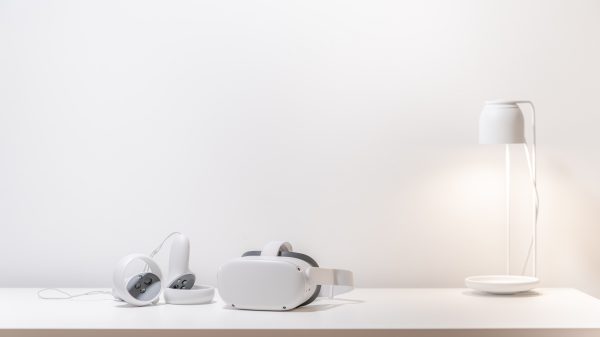 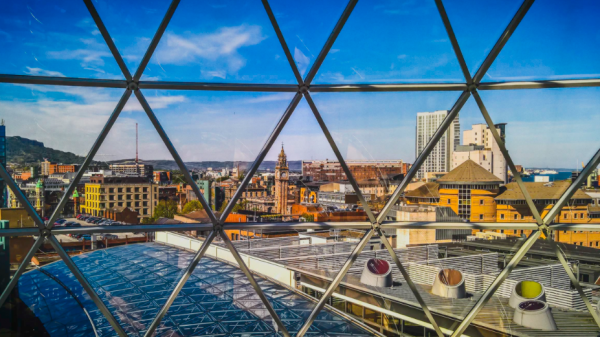 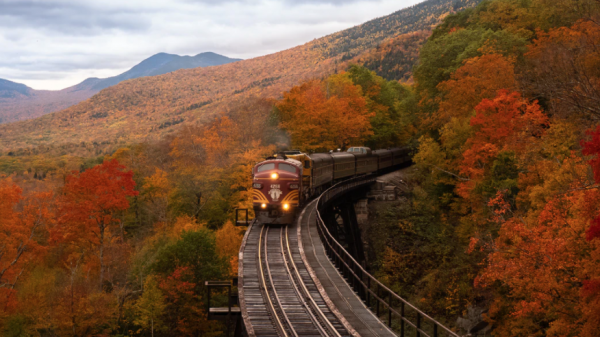 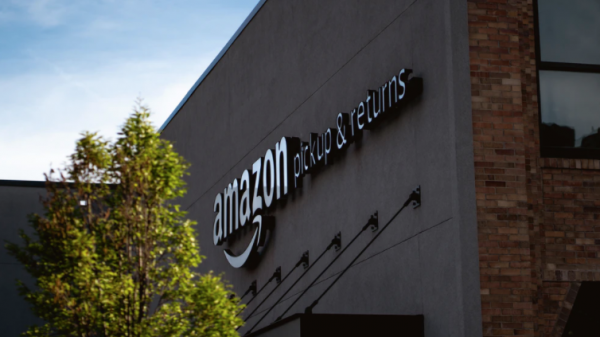 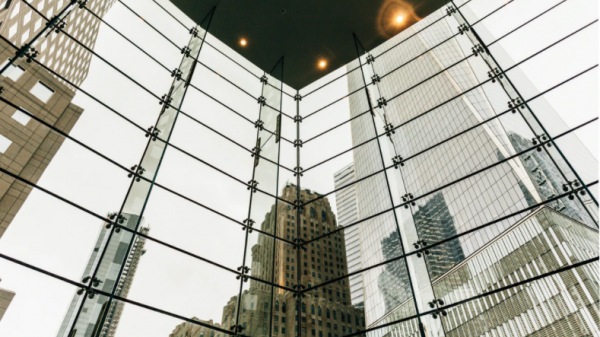