Carmakers looking for acceptance of new vehicles in Germany will be required to give regulators access to their software, under measures being readied by the German government in light of the Volkswagen emissions scandal; where the car manufacturer has admitted to installing a ‘defeat device’ to pass emissions tests for its diesel makes.

As quoted by the Financial Times, German Transport Minister Alexander Dobrindt said that making companies reveal their car software would be part of a “comprehensive package of measures” to be introduced in the country.

Germany also intends to carry out follow-up tests of car emissions levels on government-run engine test stands, instead of just relying on independent testing services as under the current system.

It is predicted that European regulators will follow Germany’s suit, in how they react to the VW scandal.

Traditionally, carmakers have been unwilling to allow outsiders access to proprietary engine software, in case sensitive information should leak to competitors.

With as much as 20 million lines of software code in new cars – more than many airplanes – there is much to test, certify and regulate. 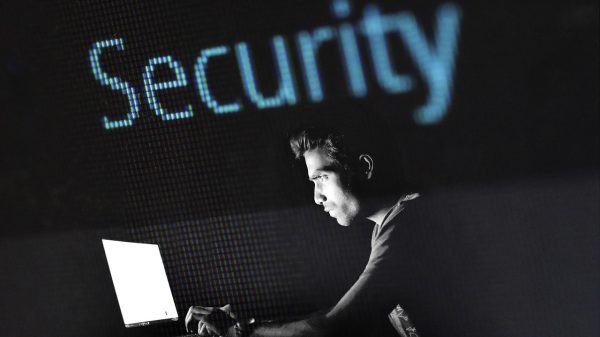 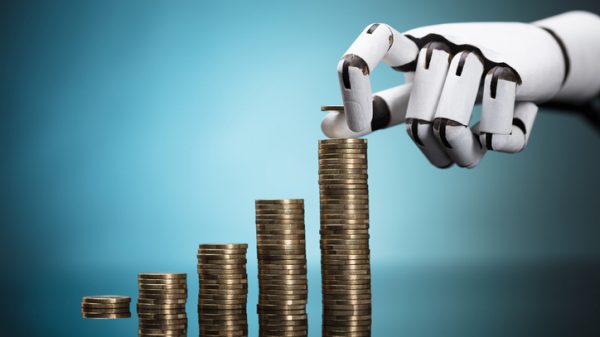