Canada’s University of Waterloo has invested US$2.7million into developing quantum radar to improve the detection of stealth aircraft and replace Arctic radar stations.

Quantum radar can blast narrow radio beams into the sky and space, and implements sensors that can catch and analyse whatever is reflected back.

It also has the ability to detect objects with a higher level of accuracy than conventional radar by using quantum illumination, which processes isolating pairs of entangled photons.

Together, Canada and the USA have 54 North Warning System (NWS) radar stations in the Arctic, which act as the first line of early warning atmospheric air defence for North America.

These radar stations are close to the end of their lives so need to be replaced by 2025. 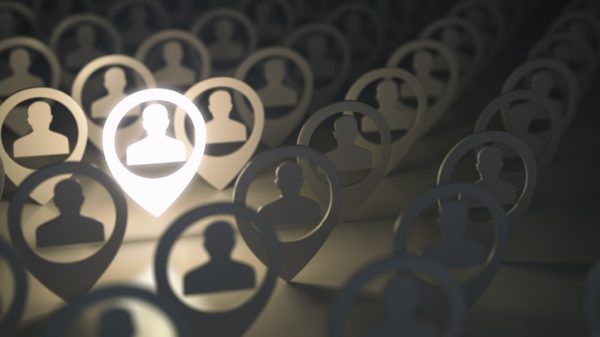